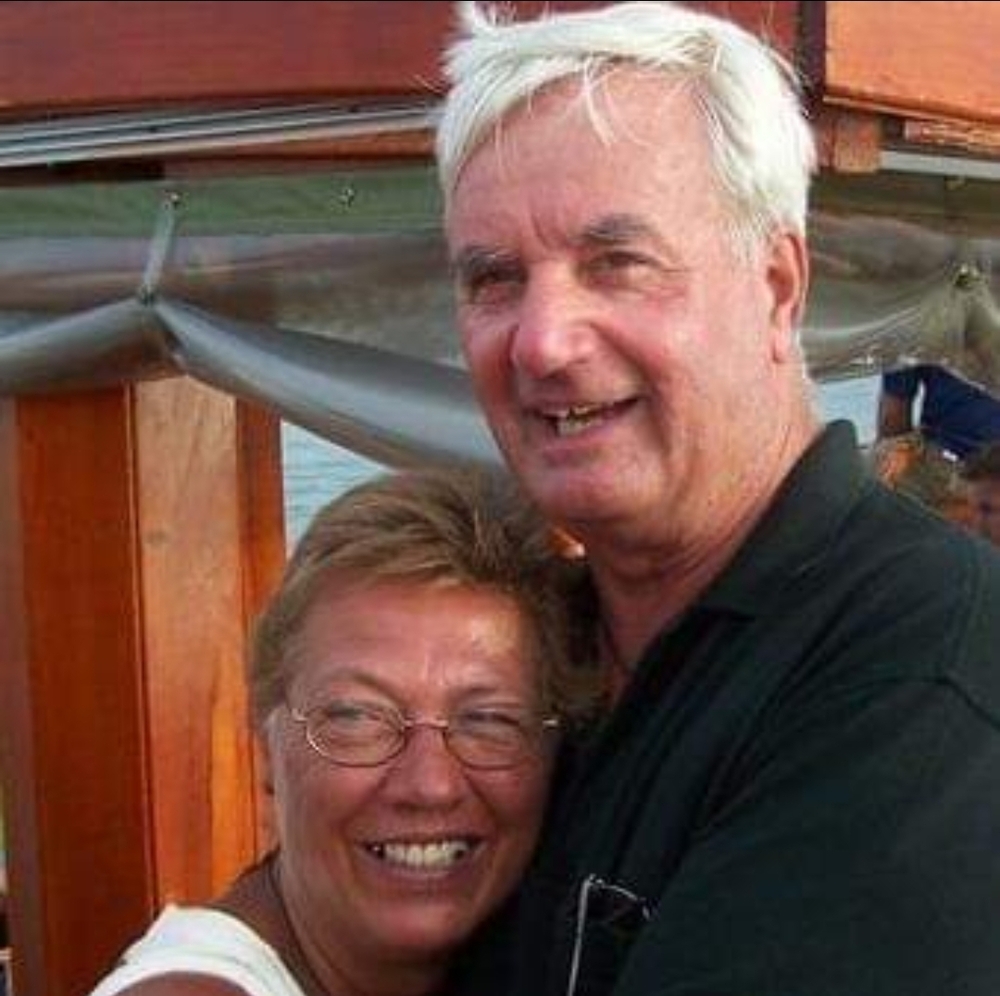 South Hadley -Gary L. Kouflie, 77, passed away August 14, 2022 at his home surrounded by his family. He was born on February 27, 1945 in Somerville, New Jersey to Edward and Eunice (Prikett) Kouflie. Gary graduated from Bernards High School in Bernardsville, New Jersey in 1963. He served in the US Air Force as a jet mechanic from 1963-1967. He married the love of his life Melodie (Seiffert) Kouflie July 30, 1966 in their home in South Hadley. They were married for 52 years until her passing July 14, 2018. Gary retired as a supervisor from Comcast where he worked for 43 years. Previously he worked for Hamilton Standard in Windsor Locks, CT working on the support packs for the astronauts. Gary was an animal lover; he was especially fond of horses and dogs and in his leisure, he enjoyed fishing and boating. Besides his parents and wife, he was also predeceased by his sister, Gail King. He will be deeply missed by four children, Brita Brault of Chicopee, Lisa Clooney of Dracut, Jaime Dahlquist and Shane Kouflie both of South Hadley. He also leaves 12 grandchildren and 8 great grandchildren. All services are private and Beers & Story South Hadley Funeral Home, was entrusted with the arrangements. In lieu of flowers, donations may be made to Manchester Mounted Patrol, https://www.mpdmountedpatrol.com/make-a-donation or to Juvenile Diabetes Research Foundation https://www.jdrf.org/.

Share Your Memory of
Gary
Upload Your Memory View All Memories
Be the first to upload a memory!
Share A Memory