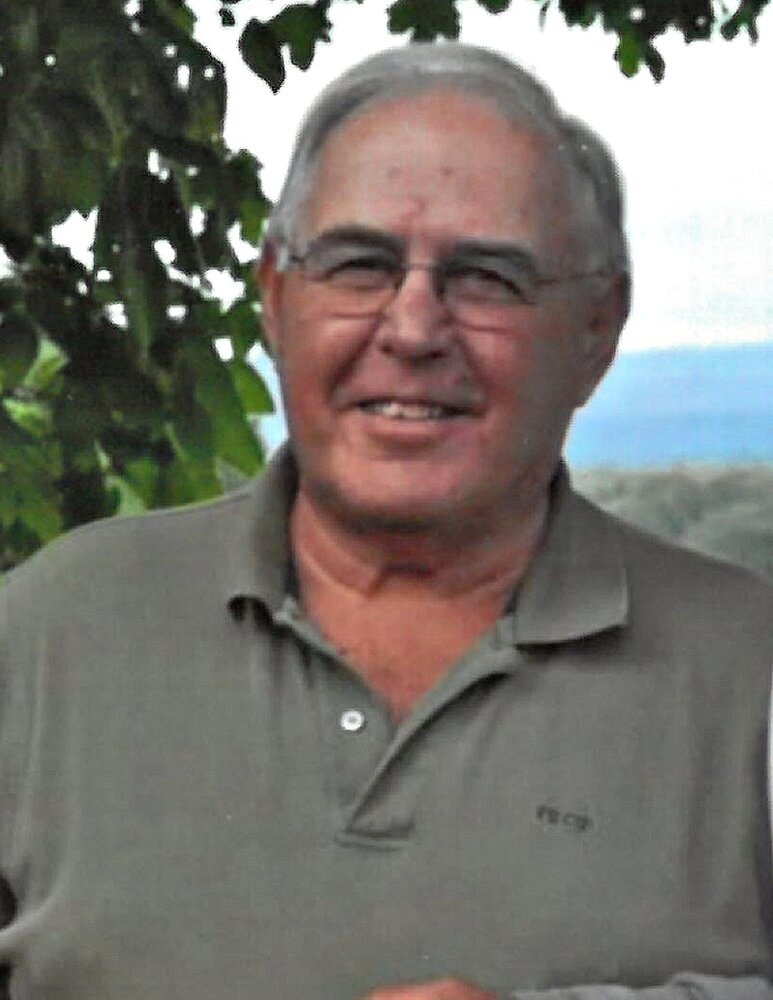 South Hadley—Donald Joseph Piquette, 79, passed away peacefully surrounded by his loving family on Saturday, August 20, 2022 at Baystate Medical Center. Son of the late Frederick and Rhea (Duval) Piquette, he was born in Holyoke on October 15, 1942. Donald grew up in Chicopee, the youngest of 6 children. He began working in his father’s family business as a bricklayer at a young age.

He proudly served his country in the United States’ Army as a PFC E3 and was honorably discharged in 1967. After his dedicated service, he continued working as a skilled bricklayer. When driving around in the car, he would always point out the brick houses or chimneys he worked on. He spent his last 20 years of work as a mason at UMASS. Donald owned a Christmas tree farm on his front 6-acres of land in Granby and spent many years selling Christmas trees in his spare time. He built a shack to stay out of the weather and decorated it with the many buoys he collected over the years. The shack became an icon and even made the calendar for the local bank.

Over the years, Donald loved to hunt and fish. Once his grandsons were born, they became his hobby. He never missed a game, especially basketball. He recently became a great-grandfather to Ryan and was overjoyed. He will be remembered most for his love of his family. There wasn’t a Sunday dinner he would ever miss. He enjoyed going to the cottage at the Cape and spending time on West Dennis Beach or Cold Storage Beach.

He had a weathervane on his shack in Granby that he purchased in Provincetown over 40 years ago. That weathervane lives at the cottage at the Cape now. His last trip to the Cape this summer was spent with his family. There wasn’t a person he wouldn’t talk to or a donut he wouldn’t eat.

In addition to his parents, Donald is predeceased by his siblings Fred Piquette, Lauria Demers, Paul Piquette, and Connie Huggins.

In lieu of flowers, memorial donations may be made to the South Hadley Council on Aging, 45 Dayton Street, South Hadley, MA 01075

To send flowers to the family or plant a tree in memory of Donald Piquette, please visit Tribute Store
Friday
26
August