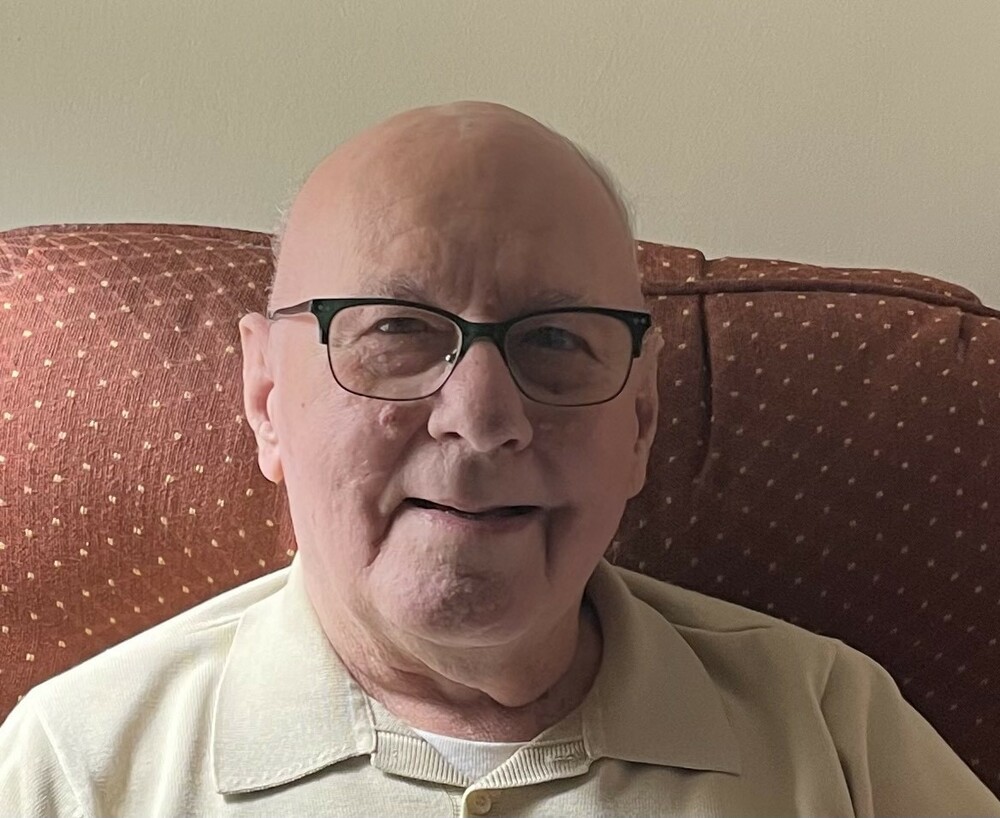 South Hadley - John J. Zwisler, 94, passed away Sept. 7, 2022 surrounded by his family. He was born on March 16, 1928 in Holyoke, MA to Perry and Elizabeth (Spear) Zwisler. He was raised in Holyoke and moved to South Hadley in 1955. John owned Zwisler Trucking company for many years until he went to work as an operating engineer for Lane Construction until his retirement. He was a member of the Knights of Columbus Council 4044, an active member of the Holyoke and South Hadley Historical Associations and the South Hadley Fire House Museum. John also published a book titled Ireland Parish, which is about the City of Holyoke. In his leisure he enjoyed exploring covered bridges throughout Massachusetts and New Hampshire along with stamp collecting. Besides his parents, he was predeceased by his wife Claire B. (Osborn) Zwisler and two sisters, Lucy Wilbur and Jean Wilson. John is survived by two sons, Jeffrey P. Zwisler and his wife Andrea of Monson and Jay A. Zwisler of Chicopee. He will also be missed by his 6 grandchildren, Erin, Chris, John, Stephen, Bo and Lila and 4 great grandchildren. Services are private and Beers & Story South Hadley Funeral Home was entrusted with the arrangements. Donations may be made in his memory to the South Hadley Historical Society, P.O. Box 387 North Main Street South Hadley, MA 01075.