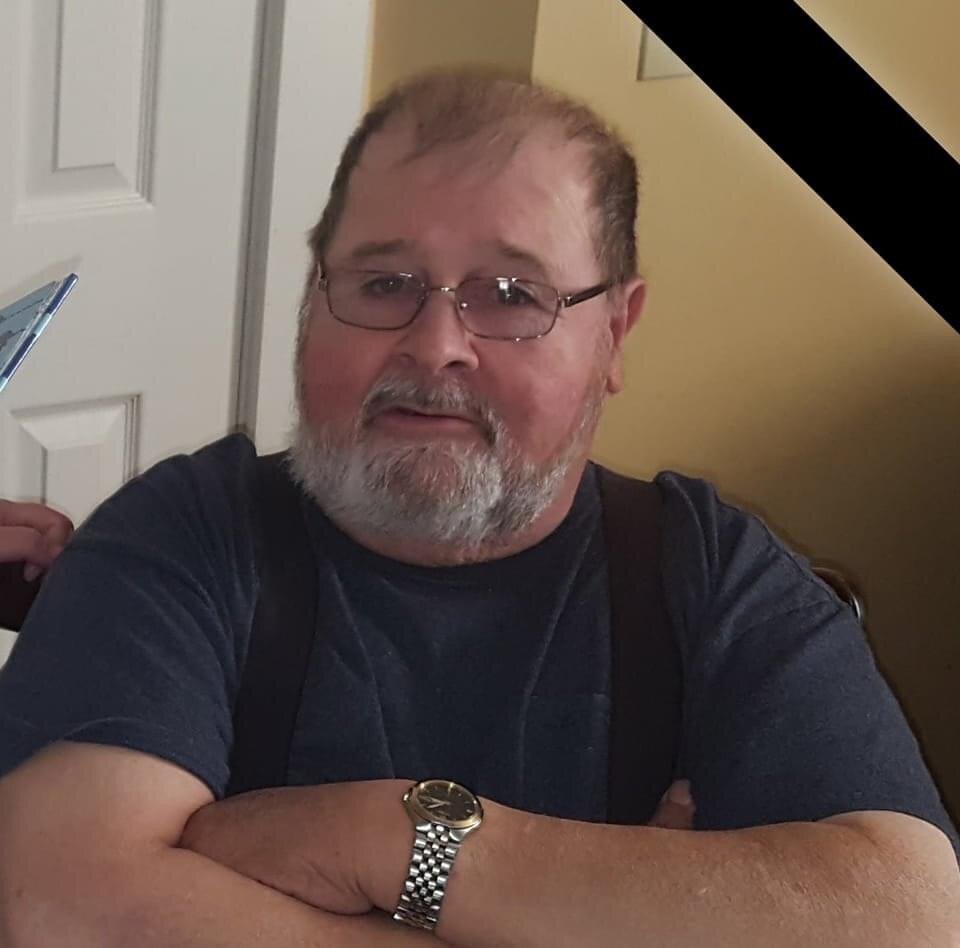 Kenneth E. Brown, 80, passed away on Monday October 3, 2022 at Quaboag Rehabilitation in West Brookfield, MA after a long illness.  He was born in Palmer on March 30, 1942 to Elsie Keith Brown and Thomas Brown, who was killed in WWII.  He is survived by his wife of 50 years, Donna Miller Brown and two daughters, Lori Warren (Michael) and Sharon Lemieux (Matthew).  A third daughter, Christine Saletnik (Dwayne) passed away on September 15, 2022.
Ken was a construction worker for the Local 999. He also did a two-season stint in Alaska working on the Alaskan pipeline. He was a kind man who loved his family dearly. He enjoyed hunting with his brothers and uncles and when it became difficult for him to get around, he started fishing with his friends and family in Gloucester and Rhode Island, always coming home with a large haul of fish.  He also loved most sports and was an avid Yankees and Patriots fan. He enjoyed watching his grandsons play baseball and football. He was also an avid poker player and enjoyed trips to the casino.
Besides his wife and children, Ken also leaves behind his five grandchildren, Michelle (Jimmy), Derek (Theresa), Sarah, Logan, and Madison and five great grandchildren Makayla, Brianna, Kelsey, Evan, and Sophia.  He is also survived by his brothers, Thomas Brown II (Calma), Alan Brown (Sandy), Joe Monette (Barbara), and several nieces and nephews.  He was predeceased by his parents and stepfather Raymond Monette, his brother Daniel Monette, his sister Diane Tucker, and daughter Christine Saletnik.
Visitation will be Saturday October 22 from 1:00-4:00 p.m. at the Beers & Story Palmer Funeral Home.

To send flowers to the family or plant a tree in memory of Kenneth Brown, please visit Tribute Store
Saturday
22
October

Share Your Memory of
Kenneth
Upload Your Memory View All Memories
Be the first to upload a memory!
Share A Memory
Send Flowers