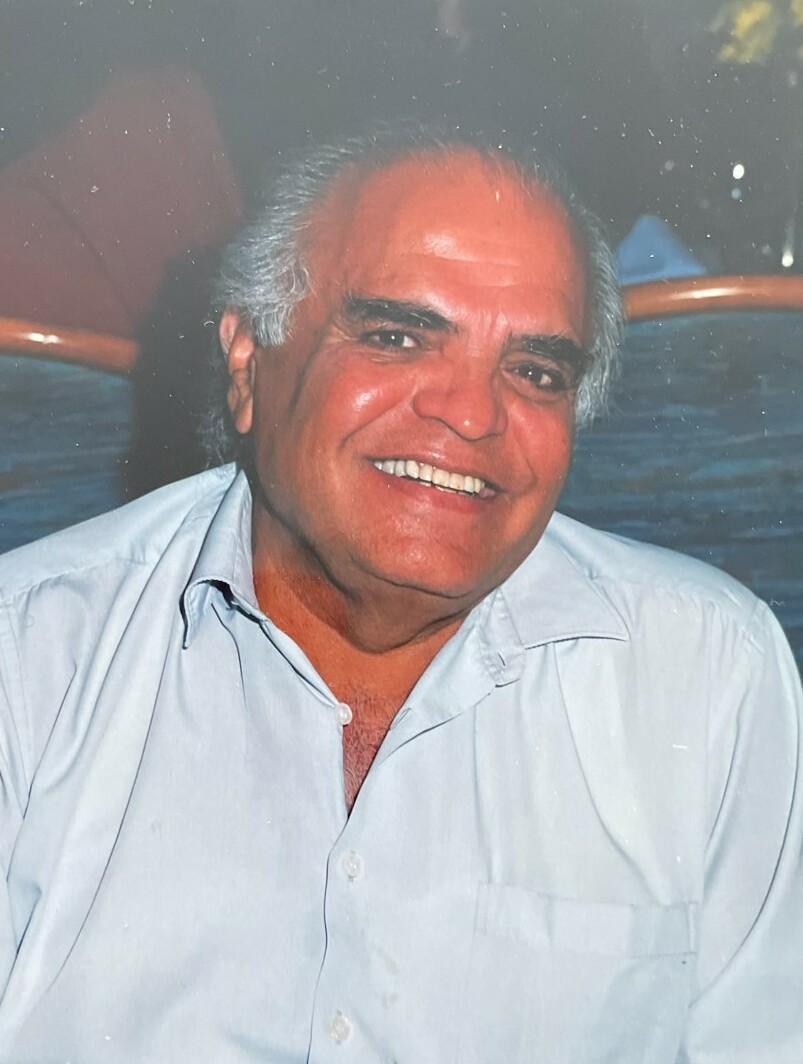 Bashir was born on July 6, 1932 in Pune, India, and lived in seven different countries in the course of an extraordinary life. He was 15 in 1947 during the time of Partition, when his family moved from Pune, India to Karachi in the newly formed nation of Pakistan.

Bashir was an outstanding student who earned a Fulbright Scholarship to Yale University in 1958 where he met his beloved wife (also a Fulbright Scholar, from Sri Lanka!) He had a distinguished career as an economist at the International Monetary Fund, where he rose to the level of Assistant Director of the Middle East Division, regularly traveling to and assisting numerous developing countries and their people with critical monetary issues.

After his retirement in 1988, he and Yvonne enjoyed traveling the world meeting their far-flung family and friends, hosting numerous family reunions, and most of all, sharing their generosity and a love of hospitality and laughter with everyone they met. For all the good Bashir was able to do in his career, in the 35 years following his retirement, Bashir continued to impact the world for the better in numerous ways. Among other things, Bashir believed that helping someone to get an education was among the best gifts one could give, and he not only encouraged his children and grandchildren to pursue their dreams, but also financed the educations of numerous others. Bashir’s smile, lively sense of humor, his devout spirituality and kindness, and most of all, his love and humility will be greatly missed by his grieving family.

To send flowers to the family or plant a tree in memory of Bashir Karamali, please visit Tribute Store

Share Your Memory of
Bashir
Upload Your Memory View All Memories
Be the first to upload a memory!
Share A Memory
Send Flowers