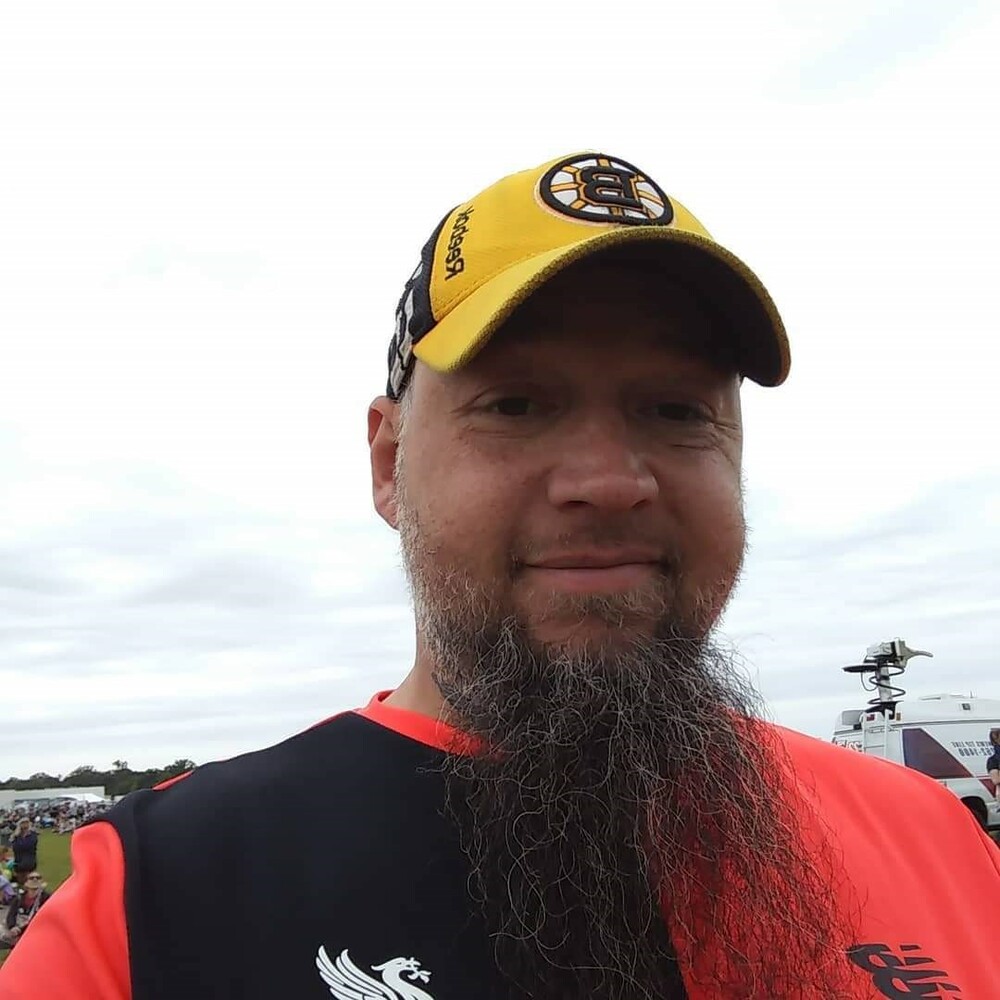 Eric Michael Press, 45, of Belchertown, Massachusetts passed away November 4, 2022 at home. He was born on June 2, 1977 in Springfield, Massachusetts to Michael and Laurie (Dauphinais) Press.

Eric was an avid Boston Bruins fan and he dearly loved his family and friends.

He will be deeply missed by his parents, Michael and Laurie Press with whom he lived and his two children, Trevor and Sophia Press. He is also survived by his sister, April Hodgen and her husband Jeff of Belchertown along with their two children, Jack and Nicholas. He also leaves many aunts, uncles, cousins and friends.

Calling hours will be held on Thursday, November 10, 2022 from 4:00-7:00pm at the Beers & Story Belchertown Funeral Home. Military honors will close the visitation at 7:00pm.  Burial will be at the convenience of the family.

Share Your Memory of
Eric
Upload Your Memory View All Memories
Be the first to upload a memory!
Share A Memory