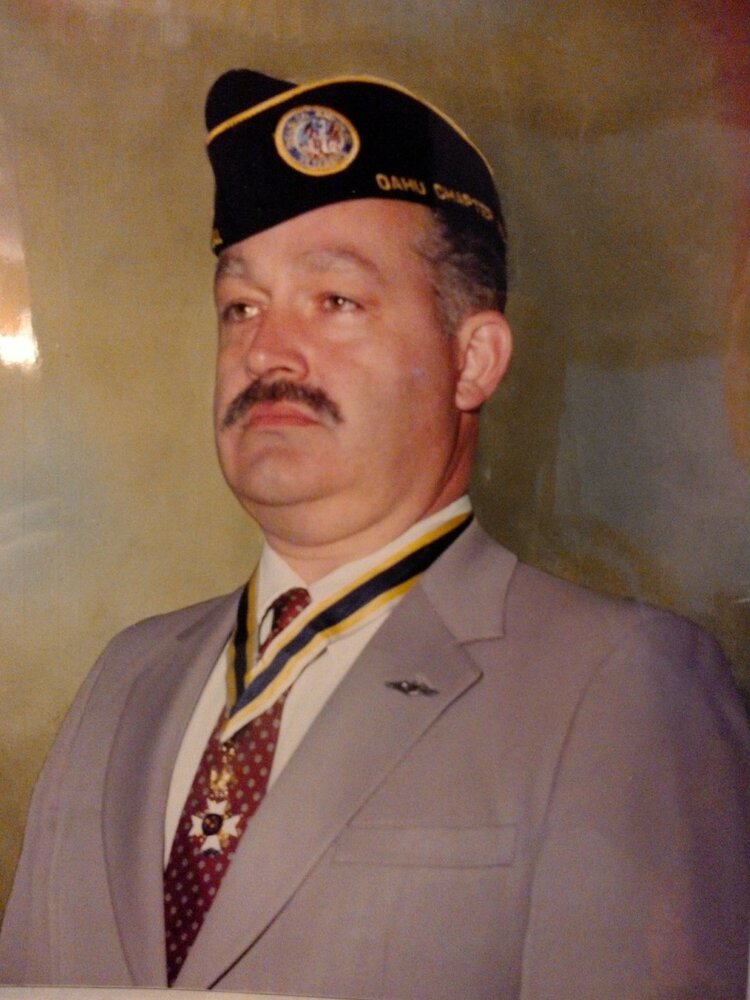 Long Lane, MO-Scott F. Purrington, 77, passed away unexpectedly January 27, 2022 at his home in Long Lane, Missouri.  Born January 23, 1945 in Ware, Massachusetts. He was the son of Harland F. and Grace A. (Bosworth) Purrington.  Scott grew up in Belchertown and lived in Greenfield for many years.  While in Greenfield, he was self-employed at Quality Refrigeration.  Scott proudly served his country in the US Navy from 1962 until 1968.  He retired in Greenfield Mass and moved to Missouri , where he enjoyed his retirement for 20 years. In his leisure, he enjoyed riding his Boss Hoss motorcycle and canoeing.  Scott leaves behind his former wife, Barbara Purrington of MO, along with sisters, Doris Purrington and Judy Matusko as well as brother-in-law, Jeff Hubler.  Scott also is survived by his nieces and nephews, Michell, Lisa, Susan, Gwen, Darren and Doug.  Besides his parents, Scott was predeceased by his sister Elaine G. Hubler in 2016 and his 1st wife Sandra (Greene) Purrington in 1995.  Visitation will be held Wednesday, December 14 at Beers & Story Belchertown Funeral Home from 4:00-7:00 p.m. For those wishing to make a donation in Honor of Scott’s military service please donate to your local VFW in his memory.

To send flowers to the family or plant a tree in memory of Scott Purrington, please visit Tribute Store
Wednesday
14
December

Share Your Memory of
Scott
Upload Your Memory View All Memories
Be the first to upload a memory!
Share A Memory
Send Flowers