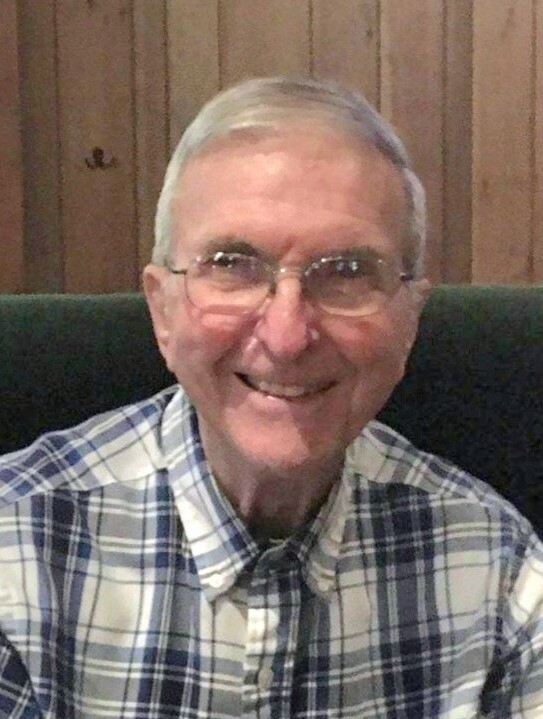 South Hadley- Emile J. Premont Jr., 90, passed away peacefully at home on December 9, 2022. He was born on October 28, 1932 in Holyoke to the late Emile and Louise (Desautels) Premont. He was a US Army Veteran serving in the Korean War. Emile graduated from the University of Hartford with a mechanical/electronic degree in 1961. He worked at Sickles Electronic in Chicopee before joining Hamilton Standard in 1961 for one year in the development of electron beam, welding, and cutting machinery. He then worked at Pratt & Whitney in East Hartford, CT for 30 years before retiring in 1992. He worked on the development of light weight blade containment for Pratt & Whitney engines using Kevlar fabric used in bullet proof vests. He obtained several patents on the development of that blade containment system which is still presently used on large engine systems to prevent external blade release due to bird strikes or blade fatigue.
He was a communicant of St. Theresa's Church, an honorary lifetime member of the Beaver's Club for over 60 years, and a member of the Knights of Columbus Council 4044 for 41 years. He enjoyed golfing, trips to Aruba, and spending time with his family.
Besides his parents, Emile was predeceased by his wife of 58 years, Marilyn (Moran) Premont in 2016, and his sister, Claire (Premont) Dion in 2008.
He will be dearly missed by his two daughters, Lynn Lopes and her husband Don of South Hadley, and Cheryl Cooke and her husband Martin of Enfield, CT; his 5 grandchildren, Sarah Peterson (Eric), Amanda Collins, Christopher Osborne, Chad Lopes (Keri), Keri Moccio (John); and 6 great grandchildren, Caden, Carly, Carter, Elijah, Dawson and Taylor. He also leaves behind 2 nieces and 1 nephew.
Visitation will be Thursday, December 15th from 4:00-7:00 p.m. at the Beers & Story South Hadley Funeral Home. A Funeral Mass will be held
Friday at 10:00 a.m. at St. Theresa's Church with burial to follow in Notre Dame Cemetery. Friends and family may gather at the funeral home at 9:00 a.m. for a funeral procession. Donations in Emile's memory can be made to the Holyoke Medical Center Oncology Department.

To send flowers to the family or plant a tree in memory of Emile Premont Jr., please visit Tribute Store
Thursday
15
December

Share Your Memory of
Emile
Upload Your Memory View All Memories
Be the first to upload a memory!
Share A Memory
Send Flowers