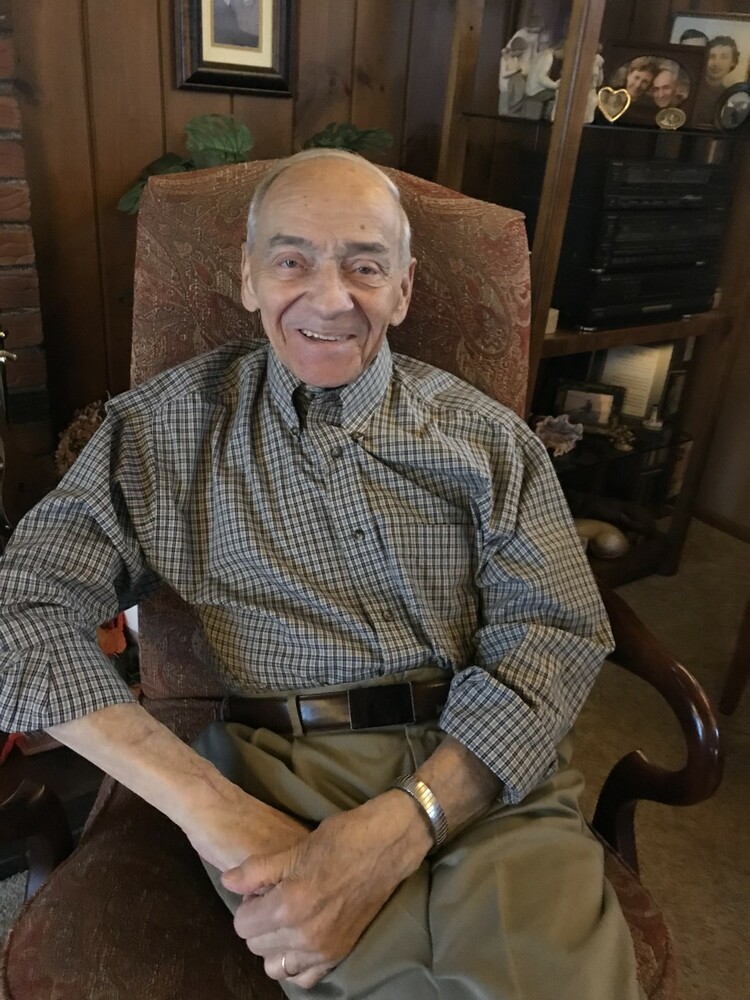 Chicopee -Ralph W. Rechenberger, 87, passed away December 13, 2022 at Baystate Medical Center, surrounded by his family. He was born in 1935 in Brooklyn, New York to Thomas and Emma (Ulrich) Rechenberger. Ralph proudly served his Country as an Airman First Class in the US Air Force Air Police during the Korean War. He was deeply religious and was an Elder of First Lutheran Church in Holyoke. He was a Lifetime member of the Holyoke Revolver Club. During his 60 years at the Revolver Club, he served as President, Instructor, and Club Historian. Ralph was a member of the American Legion Post 353 in Chicopee, and the Elks Post 902 in Holyoke. He has lived in Chicopee for 60 years and was the owner of Ralph Rechenberger Remodeling Company. Ralph cherished most the time spent with his family. He will be deeply missed by his loving wife of 63 years, Ellen (Krygowski) Rechenberger of Chicopee, two children, David Rechenberger (Tracey) of Southwick and Ann Downs (John) of Belchertown, three grandchildren, Daniel (Brittany), Jacob (Lily), and Kristin, as well as his sister, Gloria Peterson of Sun City, AZ and 5 nieces. Memorial donations may be made in his memory to First Lutheran Church & School in Holyoke. A private burial was held at Mater Dolorosa Cemetery in South Hadley. A Celebration of Life will be held in the spring.

Share Your Memory of
Ralph
Upload Your Memory View All Memories
Be the first to upload a memory!
Share A Memory