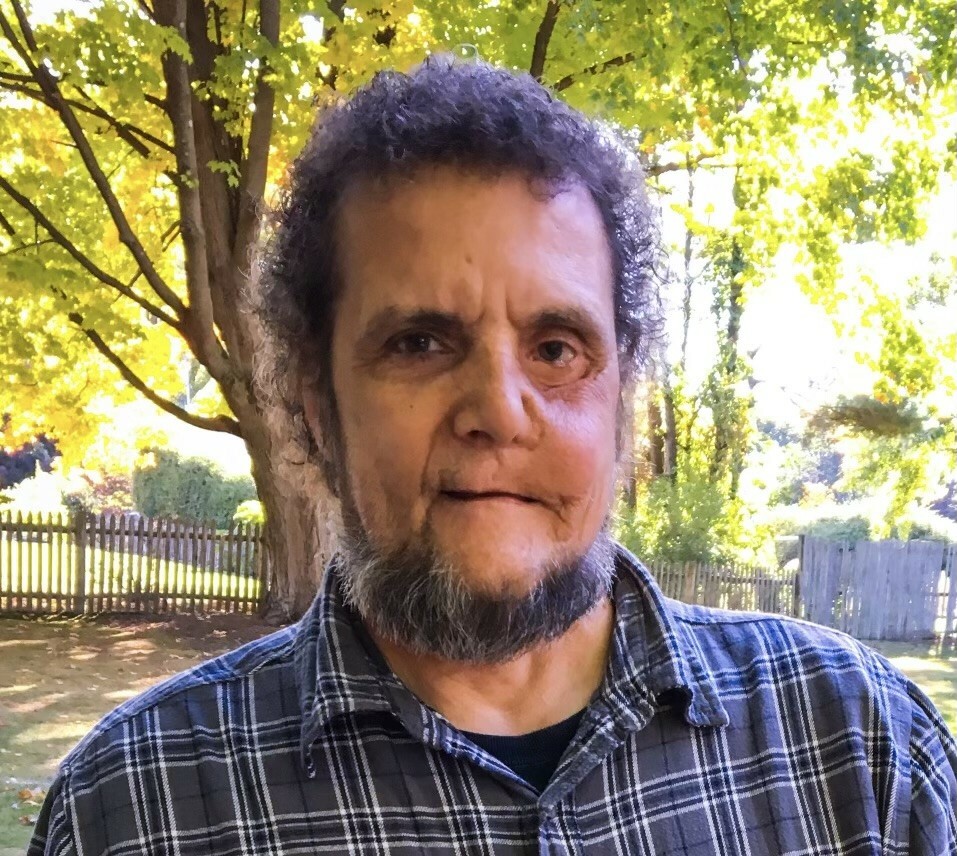 Donald Edward Berard, 65, of South Hadley, passed away peacefully at home while on hospice, December 17, 2022. He fought a valiant battle with cancer (his second in 11 years), for two years to the day. He was born October 26, 1957 in Springfield, MA, to the late Bernard Berard and Janet (Hussey) LaChapelle. Don, as he preferred to be called, attended West Springfield schools. He once told the story of taking his mother's car apart at age 13, which began a lifelong passion for fixing them. He became an auto mechanic and worked at several repair shops over the years: Springfield Foreign Car, A+B Auto/Quality Auto, and GG's Auto Repair.

Don enjoyed driving his 32 ft. RV to all of the states, except Hawaii, and showing his four children their country before the oldest turned 18. He also enjoyed several other trips with his family over the years to Hawaii, Japan, France, and Ireland.

Besides his father, Don was predeceased by his sister, Diane. He will be dearly missed by his wife of 31 years (33 together), Dawn (Martineau) Berard; his two daughters, Tessa Berard of South Hadley who also lived with him, and Tara Kroll (Adam) of Agawam; his sons, John Berard of Agawam, and Kieran Berard (Christina) of Westfield. Papa leaves four grandchildren, Colton and Khloe Berard of Westfield, and Ty and Gia Kroll of Agawam. He also leaves his mother, Janet (Hussey) LaChapelle of Westfield; siblings, David Berard (Bonnie) of Westfield, Bernard Berard (Lisa) of Springfield, Michelle Muller (Michael) of New Port Richey, FL., Anette Berard (Wayne Richards) of Springfield, Dominique Berard of Fiskdale, Clarice Berard of Westbrook, ME., and Tim Berard of Northampton. He also leaves his beloved Goddaughter, Halli Hancock of Enid, OK., as well as several cousins, nieces and nephews.

Dawn and Tessa Berard would like to thank his nurse of two years, Stacie Carlin, of the Holyoke VNA for her great care of Don during his illness.

A period of visitation will be held on Friday, December 23, 2022 from 9-11am at the Beers & Story South Hadley Funeral Home. The family is requesting masks be worn. A graveside service will immediately follow in Evergreen Cemetery. In lieu of flowers, donations in Don's honor can be made to the Lustgarten Foundation, 415 Crossways Park Dr. Suite D, Woodbury, NY 11797. 100% of donations fund pancreatic cancer research.

"If I had my life to live over again, I'd find you sooner so that I could love you longer."- Erma Bombeck

To send flowers to the family or plant a tree in memory of Donald Berard, please visit Tribute Store
Friday
23
December