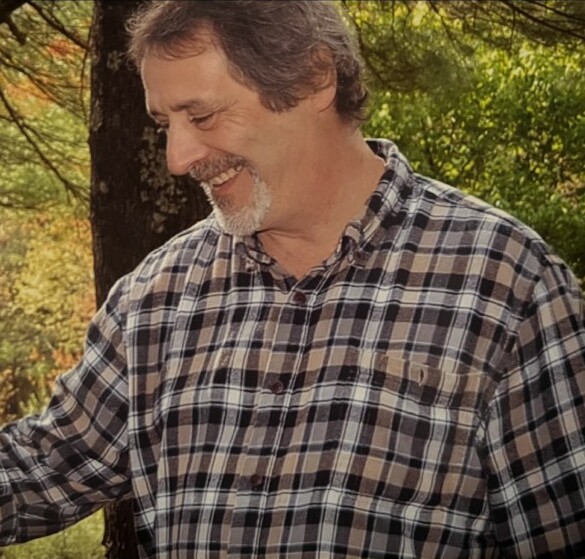 A graduate of Palmer High School, Jeffrey was an Army veteran and spent much of his service stationed in Germany as a K9 Military Police Officer. After an honorary discharge, he returned home and graduated with honors from Springfield Technical Community College, majoring in Laser Optics. Until recently, he was employed as a laser engineer, a career he held for nearly three decades.

An avid lover of music and nature, Jeff could often be found hiking along the banks of the Quaboag River, bird watching while sitting under his favorite tree, or canoeing with his family on his beloved Swift River.

He is survived by his two daughters, Erika Edberg and Melissa Edberg, along with many beloved relatives and friends. He is also survived by his former spouse, Michele Deschaine Edberg, his uncle Michael Lysik, his best friend and cousin, Richard Morin, and Richard's wife, Betty. He is predeceased by his parents, Joan and Paul Edberg, his uncle Carl "Elmer" Edberg and his wife Agnus, his Aunt Pat and her husband Paul, his Aunt Jan, and his cherished grandparents.

A gathering will take place on Saturday January 7 beginning at 1:00 p.m. at the Beers & Story Palmer Funeral Home. At 2:00 p.m. remembrances will be shared and military honors will conclude. In lieu of flowers, please send donations to the Massachusetts Audubon Society.

To send flowers to the family or plant a tree in memory of Jeffrey Edberg, please visit Tribute Store
Print
Saturday
7
January