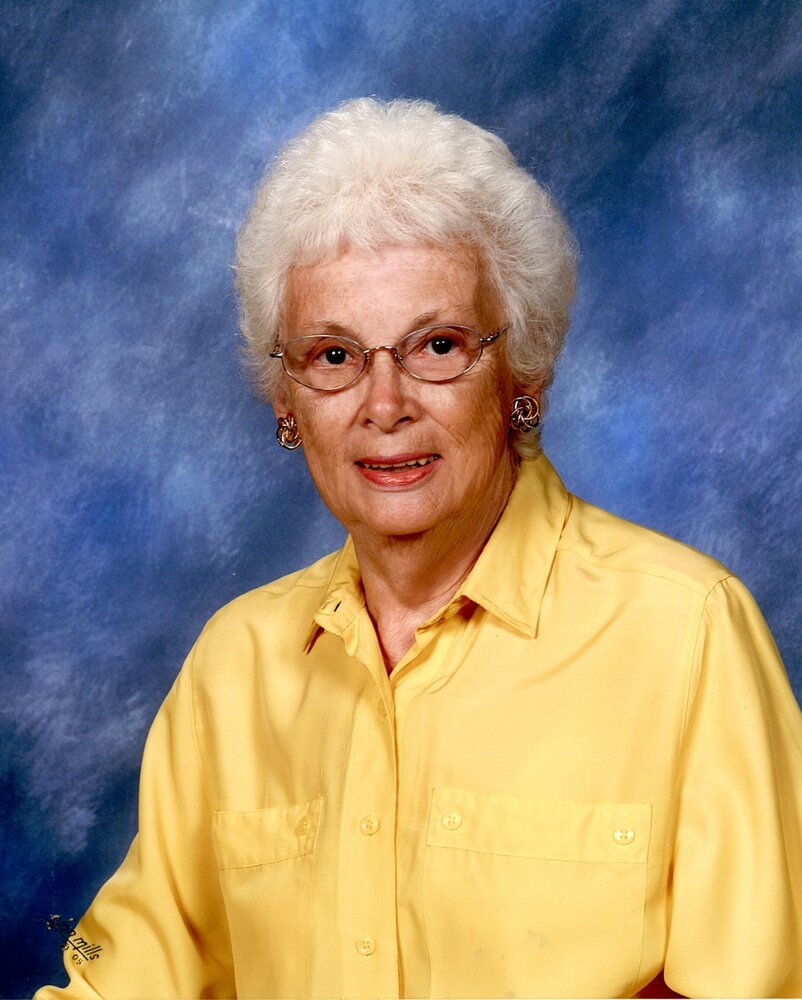 South Hadley-Lorraine Marie Lambert passed away on January 9, 2023, at 95 after a full life with family and friends. Lorraine was born on February 11, 1927 to Leona (Choiniere) Plante and Raoul Plante. She was the oldest of five children the other four being brothers. Lorraine attended the cadet registered nursing program at the Elms College graduating at the end of WWII. She began her career managing several operating rooms at the Mercy Hospital in Springfield. Once she began a family, she transitioned to private duty nursing which afforded more flexibility. Her natural talent as a caretaker resulted in a long and fulfilling career. Lorraine married Raymond Lambert on September 15, 1951. They had two children Suzanne and Raymond.

Lorraine was an independent woman who was gracious, welcoming, and exceptionally kind. She always went out of her way to care for others. Beyond her professional life Lorraine cherished her time with friends and family. These relationships and the familial bond were absolutely everything to her. Sharp, curious and an avid reader, Lorraine was instrumental in the lives of her grandchildren rarely missing any school or sporting event. She spent many wonderful years traveling to California to visit her son and other areas of the world with her children and grandchildren. Her house on Lake Opechee was a second home for the entire family, a meeting place of love, laughs and memories. She was the second mother to many and always offered her sage advice. Lorraine was a world class gift giver and loved to shop for others, but rarely on Amazon, “I need to see what I’m buying” she would say. Her long life was a gift to those around her and her spirit of compassion and giving will live on in all she’s touched.

Calling hours will be held on Monday January 23, 2023, from 4:00 to 7:00 pm at the Beers & Story South Hadley Funeral Home, 646 Newton Street, South Hadley MA. A Mass of Christian Burial will follow on Tuesday January 24, 2023, at 11:00 AM at the Immaculate Heart of Mary Church, 256 State Street, Granby MA. In lieu of flowers let your special loved ones know you are there for them no matter what because that is who Lorraine was and that will be the best way to honor her.

To send flowers to the family or plant a tree in memory of Lorraine Lambert, please visit Tribute Store
Monday
23
January

Share Your Memory of
Lorraine
Upload Your Memory View All Memories
Be the first to upload a memory!
Share A Memory
Send Flowers