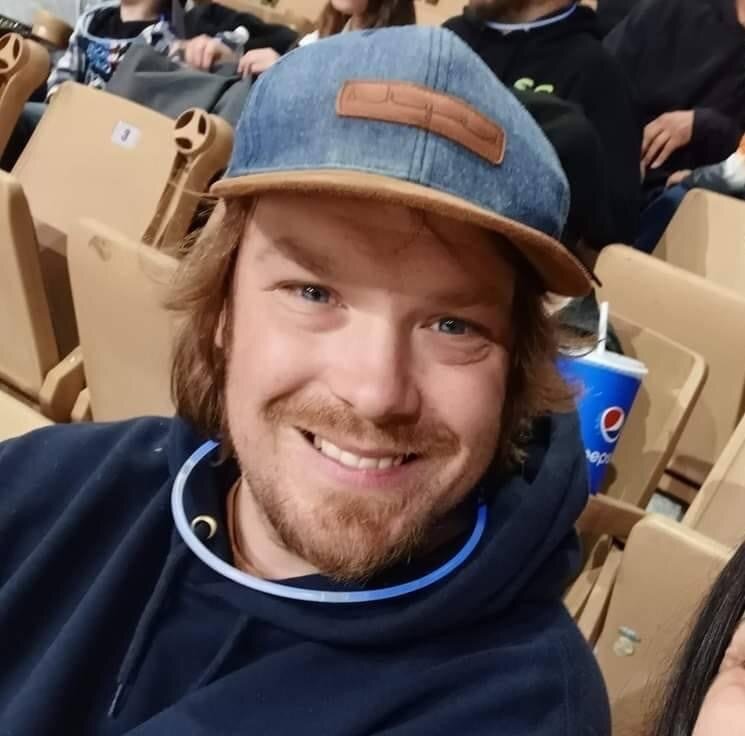 Benjamin F. Lis, 32, of Three Rivers, MA passed away unexpectedly on December 28, 2022, at home.   Ben was born on November 6, 1990, in Worcester, MA son of Angela M. Lis of Three Rivers.   He was a lifelong resident of Palmer and graduated from Palmer High School.   Ben furthered his education at Porter and Chester Institute with training in HVAC.  He worked for many years in the field of HVAC as well as a landscaper. Ben was an avid fisherman and he enjoyed playing video games and traveling.  He will be deeply missed by his mother, Angela and one aunt, Nancy Lis and several uncles and cousins. Calling hours will be held at Beers & Story Palmer Funeral Home on January 9th, from 4:00PM - 7:00PM. Burial will be private.  In lieu of flowers donations may be made in his memory to Shriners Children's New England in Springfield.