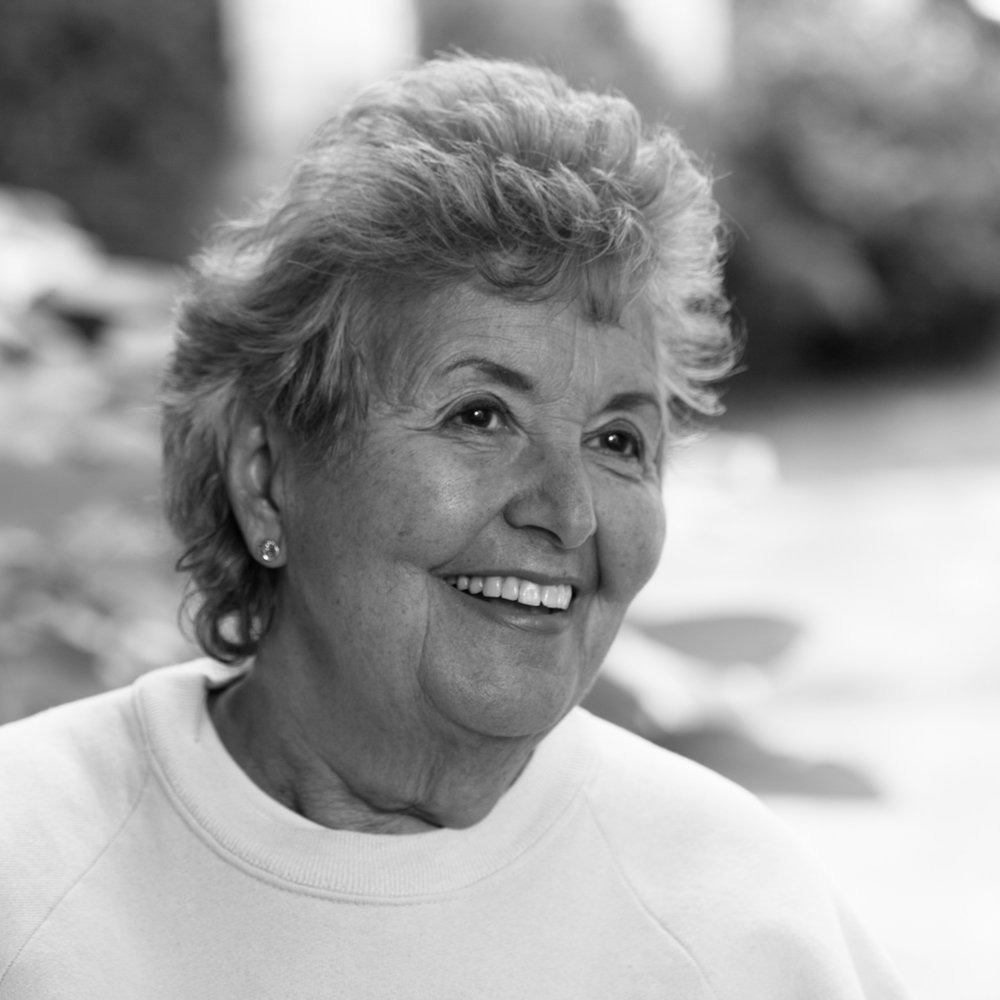 Obituary of Doris A. Bernardin

Doris A. Bernardin, née Letourneau, 90, died peacefully March 9, 2020, at her home surrounded by her family. She was born on November 30, 1929, in Lawrence, MA, to Louis and Rose (Ouellet) Letourneau. Doris attended Sacred Heart High School in Lawrence where she excelled in public speaking and became a nationally recognized orator. She graduated from Emerson College with a bachelor’s degree in Communication, where she would return mid-career for her master’s degree. As a young professional, Doris had her own public speaking studio where she coached local politicians and students. This led to a long career as a public school teacher instructing middle school through college-level students in debate, theatre, and communication. Throughout, Doris promoted civil and women’s rights, advocating for greater inclusion of women in her Catholic church and being the first among her colleagues to break dress code and wear pants to work.

Doris married Richard A. Bernardin on August 24, 1950. Together they raised eight children, moving from Lawrence to Andover MA in 1965. Doris and Richard later enjoyed residences in Wells, Maine and Fajardo, Puerto Rico, before retiring to the Flagler Beach area in Florida. They ultimately moved to South Hadley, MA, where Doris lived for the past six years. Throughout her life, Doris had a passion for music, musicals, and Shakespeare. In later retirement she was a voracious reader of fiction and remained passionate about current events. Doris was known in her retirement community as the proud owner of her two treasured dogs, Mia and Joey.

Doris’ beloved husband of 64 years, Richard, died on April 12, 2015. She was pre-deceased by her grandson Keith, and by her siblings, Dr. Roger Letourneau, Norman Letourneau, and Louise Sylvester.

Due to current circumstances, the Memorial Services, including the graveside ceremony at Sacred Heart Cemetery in Andover, originally planned for March 28th, have been postponed.  The family will reconsider dates after April 15th. Please check back for any updates.

In lieu of flowers, donations may be made in her memory to either the American Cancer Society or Habitat for Humanity. Beers & Story South Hadley Funeral Home has been entrusted with the arrangements.

To send flowers to the family or plant a tree in memory of Doris Bernardin, please visit Tribute Store

Share Your Memory of
Doris
Upload Your Memory View All Memories
Be the first to upload a memory!
Share A Memory
Send Flowers