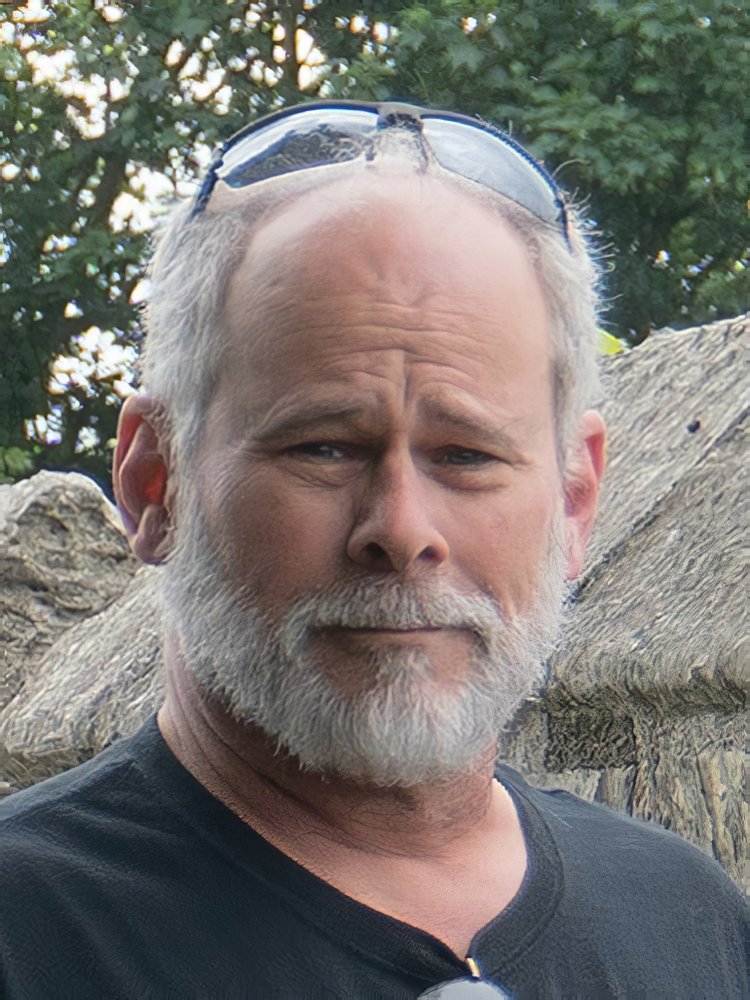 Jeffrey Glyn Hagen of Belchertown, Massachusetts passed away 12th June 2020 at his home with his family. Jeff was born 5th December 1956 in Cincinnati, the eldest son of Charlene and Kenneth Hagen, and spent his childhood there and near Philadelphia and Boston. After graduating from Acton-Boxborough Regional High School, Jeff attended the University of Maine and then enlisted in the Air Force, serving for over twenty-one years. He was stationed at various bases State-side and abroad, including Okinawa, South Korea and Turkey, and rose to the rank of master sergeant. Following his discharge from the service in 1996, Jeff earned a business degree from Troy State and then worked for various health care providers as an IT trainer and later as a financial officer.

Together with Susan Darlington, his wife for the past nineteen years, Jeff provided a second home in western Massachusetts for Andrew and Travis, his sons from a previous marriage, and a congenial gathering spot for his parents, his five younger brothers and their families, in-laws and friends.

He was an avid and serious motorcyclist especially enjoying long tours north to Nova Scotia and around the Cabot Trail. He travelled solo or in company with his wife. He was also a life-time sailor.

He is survived by his wife, Susan Darlington, his sons and their partners, Andrew and Bethany Hagen and Travis Hagen and Alec Bona; his mother, Charlene Hagen and mother-in-law, Jeanne Darlington; his brothers and their partners, Matthew and Rebecca, Christopher and Darlene, Patrick and Kathleen, Daniel and Laura and Stephen; his sisters-in-law Barbara Darlington Ito, and her partner Tutsuya Ito, and Nancy Darlington. He is also survived by numerous nieces and nephews. He was pre-deceased by his sister, Martha, and his father, Kenneth Hagen.

The family wish to thank the staff of the Cancer Center at Cooley Dickenson Hospital for providing not only expert care but also boundless kindness in Jeffrey’s final months.

A private service will be held at Beers and Story Funeral Home in Belchertown.

To send flowers to the family or plant a tree in memory of Jeffrey Hagen, please visit Tribute Store

Share Your Memory of
Jeffrey
Upload Your Memory View All Memories
Be the first to upload a memory!
Share A Memory
Send Flowers