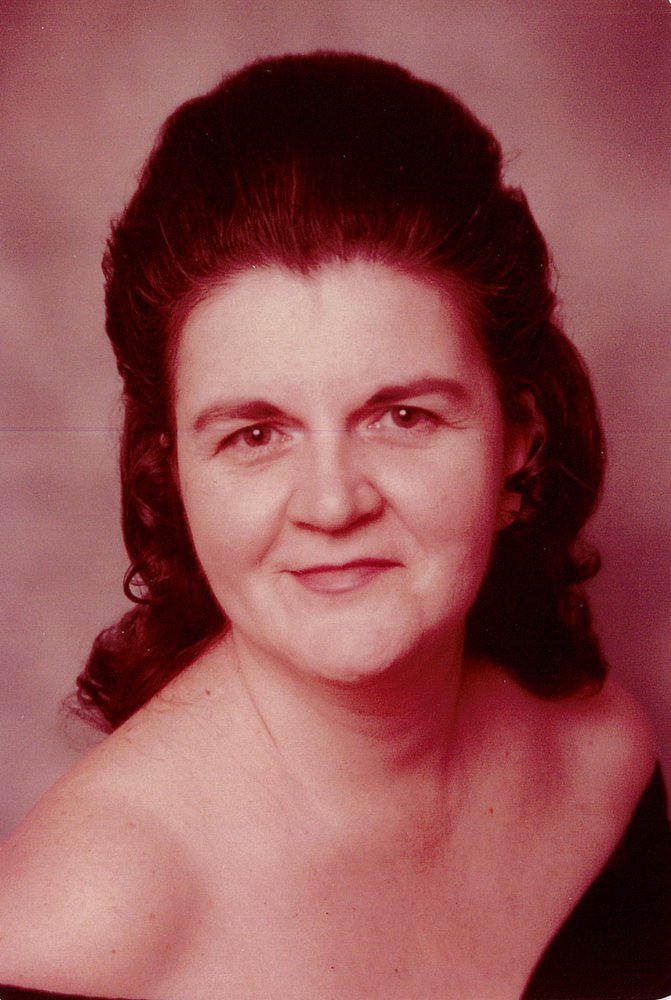 Anne Elizabeth (Forestall) Pratt, 92, passed away peacefully at home surrounded by her loving family on Thursday, July 16, 2020. Daughter of the late Thomas F. and Marie Agnes (Lattinville) Forestall, she was born in Northampton on March 24, 1928 and graduated from Northampton High School in 1945.  Anne worked for the former New England Telephone and Telegraph Company in Northampton, Ware and Palmer, with 11 years of service, resigning on May 29, 1956. Shortly after, she went on to work for the former Metropolitan District Commission, Water Division at the Quabbin Reservoir before retiring on March 24, 1989 as the Chief Administrative Assistant and Supervisor.  Anne loved traveling with her late husband of 64 years, Merton, and spent many years together wintering in the St. Pete Beach and South Pasadena areas of Florida. She also loved to read, knit, crochet, crafts, and enjoyed challenging crossword puzzles. Anne was also addicted to computer and card games. Anne will be dearly missed by all who knew her, including her loving nieces, Virginia Ayers and Betty Marshall, both of Belchertown, MA; as well as many nieces and nephews, and extended family members and friends. In addition to her parents, she is predeceased by her loving husband, Merton L. Pratt who passed on May 6, 2011,  her daughter, Marie-Louise “Mary Lou” Pratt who passed away on April 19, 2012, her cousin and friend, Norma Jean Morceau of North Hatfield, MA, as well as her faithful dogs, Teddy, Andy, and Buttons. Friends and family are invited to a graveside service for Anne which will be held on Tuesday, July 21, 2020 at Quabbin Park Cemetery on Belchertown Rd, Ware, MA beginning at 10am. In lieu of flowers, memorial donations may be made to Cooley Dickinson VNA & Hospice, Development Office P.O. Box 329 Northampton, Ma, 01061-0329. Beers & Story Belchertown Funeral Home entrusted with arrangements.

To send flowers to the family or plant a tree in memory of Anne Pratt, please visit Tribute Store
Tuesday
21
July

Share Your Memory of
Anne
Upload Your Memory View All Memories
Be the first to upload a memory!
Share A Memory
Send Flowers