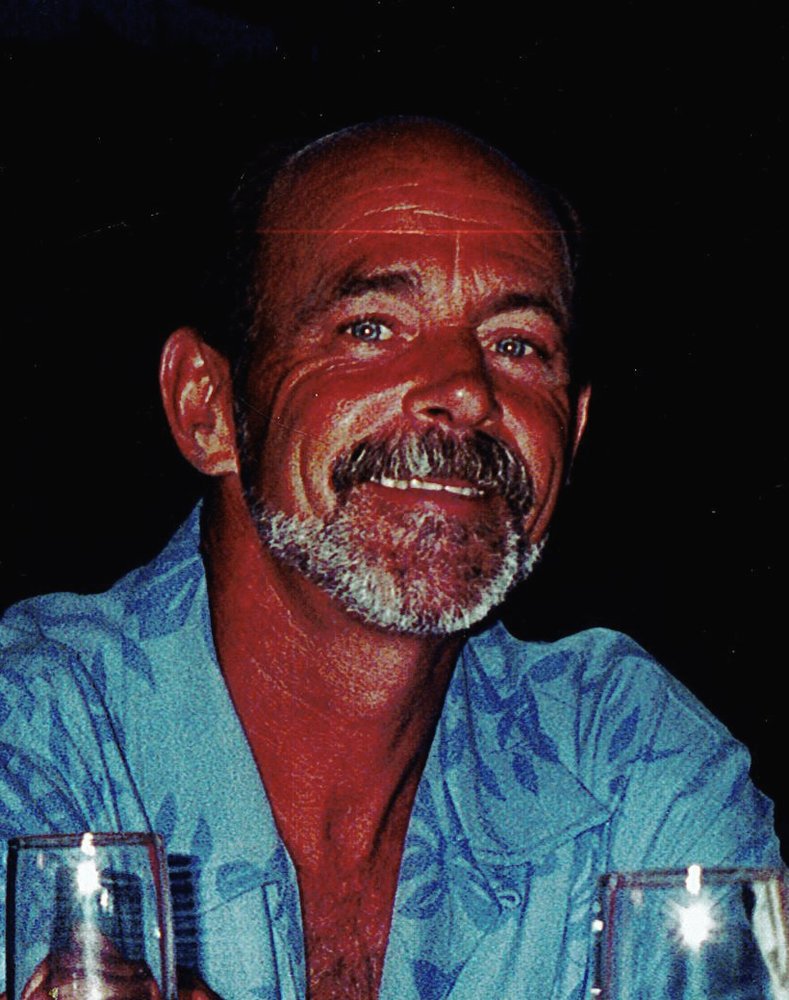 Donald Wicks Clarke, Jr., 66, of Belchertown passed away July 22, 2020 surrounded by his loving family. He was born on January 28, 1954 in Queens, New York to Donald and Jeanne (Lotz) Clarke. Don was a home builder and remodeler and owner of Don Clarke Construction. He enjoyed cooking, fishing, boating and spending time in Tampa Bay with his family. Donald was preceded in death by his father, Donald Clarke, Sr. and his brother, John. He will be forever missed by his beloved wife, Suzanne (Barnish) Clarke, their son, Sawyer, his sons, Trevor and Justin, his daughter-in-law, Miranda, and his grandchildren, Leo and Olivia. He is survived by his siblings, Nancy and Johnny Castellano, Elizabeth Ingrisano and her son Jared, and Jeanne Torres and her daughter Ashley. He also leaves behind his in-laws; Jerry and Sandy Barnish; Brenda and Al Wishart and their son Brandon; Rachel and Ken Backlund and their son Jacob; Renee and Chris Roeder and their children, Malia and Caeden; Robin Parncutt and her children, Cassie, Cody, Shannon and Quinnton; and Jerry and Leslie Barnish and their children, Alan, Ashley, Amanda and Allissa. A service will be held at the family's discretion.

To send flowers to the family or plant a tree in memory of Donald Clarke, Jr., please visit Tribute Store