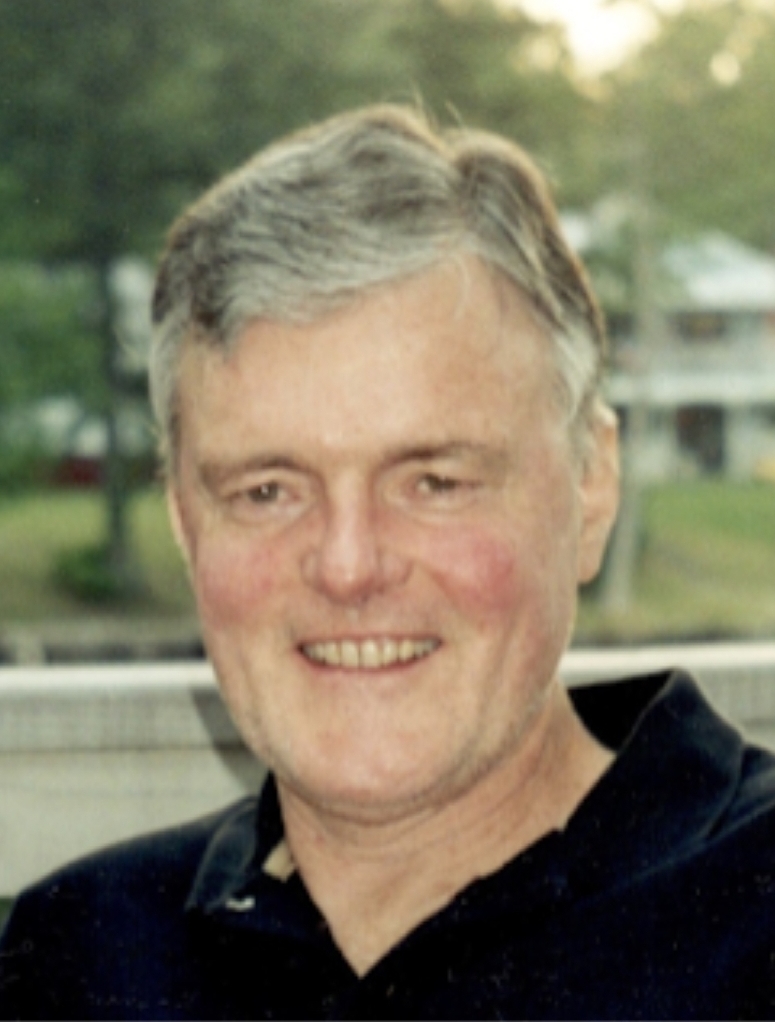 Edward Thomas Corrigan Jr. (76) of South Hadley, MA passed away peacefully on New Year’s Day, 2021 due to complications from Parkinson’s with Lewy Body. Just like he dealt with all experiences in life, Ed managed his illness with strength and positivity. On his final day, he was surrounded by his family in his home.
Ed was born and grew up in Jersey City, NJ and later moved to Longmeadow, MA where he resided for 44 years before moving to South Hadley. He is a graduate of St. Peter’s Prep High School in Jersey City, NJ where he was on the varsity football and track teams. He later graduated from St. Peter’s College where he was captain of the nationally ranked Pershing Rifles precision drill team. He went on to receive his JD from the University of Connecticut.
Ed started his career working in the deli at the A&P, and went on to manage real estate acquisitions for the grocery store chain. After obtaining his law degree, he transitioned into a legal career working for Monarch and later Paul Revere Insurance Companies.
Ed proudly served in the United States Army at Burtonwood Royal Air Force Base, England from 1967 to 1969. He received an honorable discharge from the Army Reserves in 1975 with the rank of Captain.
Ed enjoyed traveling, sports, music, and volunteer work. Ed’s favorite place was their home on Lake St. Catherine in Wells, VT where he and his wife hosted countless large family and friend gatherings each year.
Ed was passionately devoted to babysitting his grandchildren, Hayden & Nolan. He was known to be undeniably easygoing and prided himself in an endless supply of perfectly timed “Dad Jokes”. Nothing was more important to Ed than time with family.
Ed is survived by his beloved wife Barbara of 54 years, his son Edward and wife Susan, son Patrick and wife Juliann, daughter Shelly Brown and husband Eric, eight grandchildren Ally, Danielle, Hayden, Patrick, Gracie, Nolan, Alexa, and Kate. He also leaves behind six siblings and their spouses Patricia Busczinski, Geraldine and John DeLuca, Judy and Ray Bloker, Debbie and Bobby Oliwa , Kasey and Jeff Baumbach, Michael and Donna Corrigan, and many beloved nieces and nephews. Ed is predeceased by his parents Edward and Deborah Corrigan, sister Margaret McGuirk and brother-in-law Michael Buczynski.
Ed had a lifetime love of boxing. He fought his disease like a warrior, boxing at Dopafit Parkinson’s Movement Center.
A walk through visitation will be held Sunday, January 10th from 3-6 PM. A funeral Mass will be held at Saint Patrick’s Church Monday, January 11th at 11:30 AM. Please meet directly at the church. For those unable to attend services in person, the funeral Mass will be streaming live on the St. Patrick's YouTube channel. Due to current restrictions, Ed's burial at the Veterans' Memorial Cemetery in Agawam will be private. The service at the Veteran's Cemetery will be recorded and able to be viewed the following morning by accessing the link https://client.tribucast.com/tcid/550800034
In lieu of flowers, the family requests that donations be made to Dopafit Parkinson’s Movement Center, 15 College Highway, Suite C, in Southampton, MA 01073.

To send flowers to the family or plant a tree in memory of Edward Corrigan, Jr., please visit Tribute Store
Sunday
10
January

Share Your Memory of
Edward
Upload Your Memory View All Memories
Be the first to upload a memory!
Share A Memory
Send Flowers