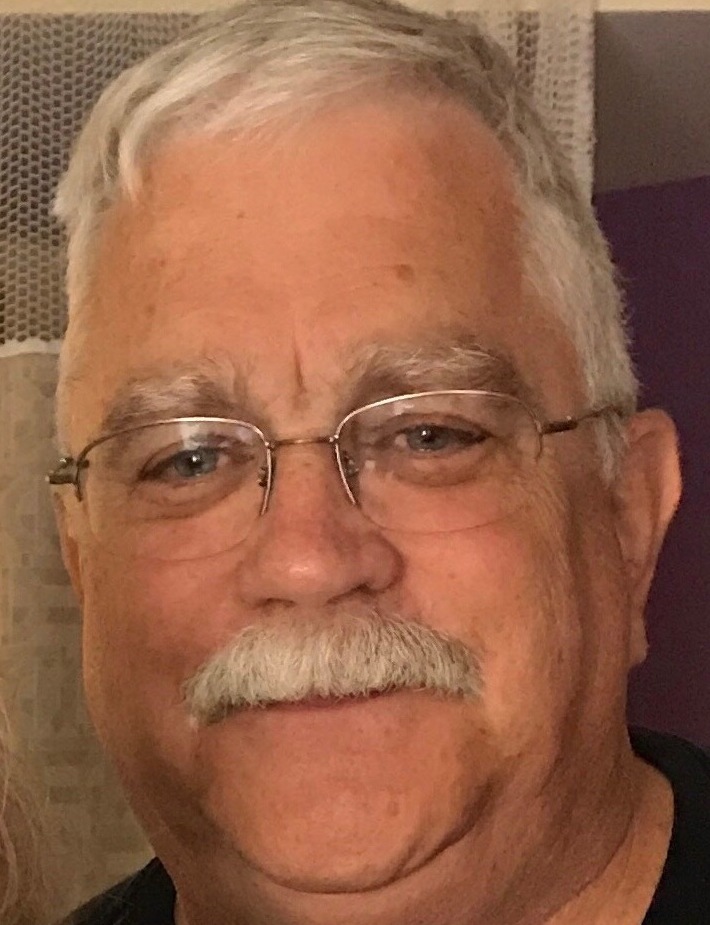 Palmer-William "Bill" R. Dubuque, 67, passed away April 30, 2021 at home with his family by his side.  Born in Springfield on April 19, 1954, he was the son of William F. and Mary H. (Gannon) Dubuque.  Bill lived in Palmer for all of his life.  He was a humble man that gave much of himself to charity, but never wanted to be acknowledged.  He met the love of his life, Diane Banach, in freshman history class.  In 1972, Bill and Diane were voted class couple – a title they held every day of their lives.  He was a dedicated, third generation employee of 47 years at Rathbone Precision Metals, until his retirement three years ago. Bill proudly served his country in the Marine Corps from 1974-1978.  From practices and games to family vacations, his greatest devotion was to his beloved family.  Bill enjoyed playing football in the front yard with his sons and the neighborhood kids, especially in the rain and mud. His sense of humor never left him and was only surpassed by his generosity and love for his family. His grandchildren loved their “Papa,” and they could do no wrong in his eyes. Bill and Diane took every opportunity to hang out with his siblings, singing to the oldies, telling the same stories, and eating pizza as often as possible. He was a devoted, caring brother during his sister’s battle with cancer.  Bill will be dearly missed by his wife and soulmate of 47 years, Diane (Banach) Dubuque, along with their three sons, Bill Dubuque and Jan Thornton of Granby, Erick and Molly Dubuque of Louisville, Kentucky, and Frank and Sara Dubuque of League City, TX.  Bill also leaves grandchildren, Billy, Adianna, Jack, Aniela, Evelyn, Frank, along with siblings, Debbie and Lenny DelVecchio of South Abington Township, PA and Mark and Jeanne Dubuque of W. Springfield, MA as well as his mother-in-law, Evelyn Banach of Palmer.  Visitation will be Thursday, May 6th from 4:00-7:00 p.m. at the Beers & Story Palmer Funeral Home with a Funeral Mass Friday, May 7th at 11:00 a.m. at St. Thomas Church with military honors to conclude.  Prior to the Friday Mass, there will be a brief gathering at 10:00 a.m. at Beers & Story Palmer Funeral Home.  To honor his giving spirit and in lieu of flowers, please make donations to the Palmer Food Bank or a charity of your choice.

To send flowers to the family or plant a tree in memory of William Dubuque, please visit Tribute Store
Thursday
6
May