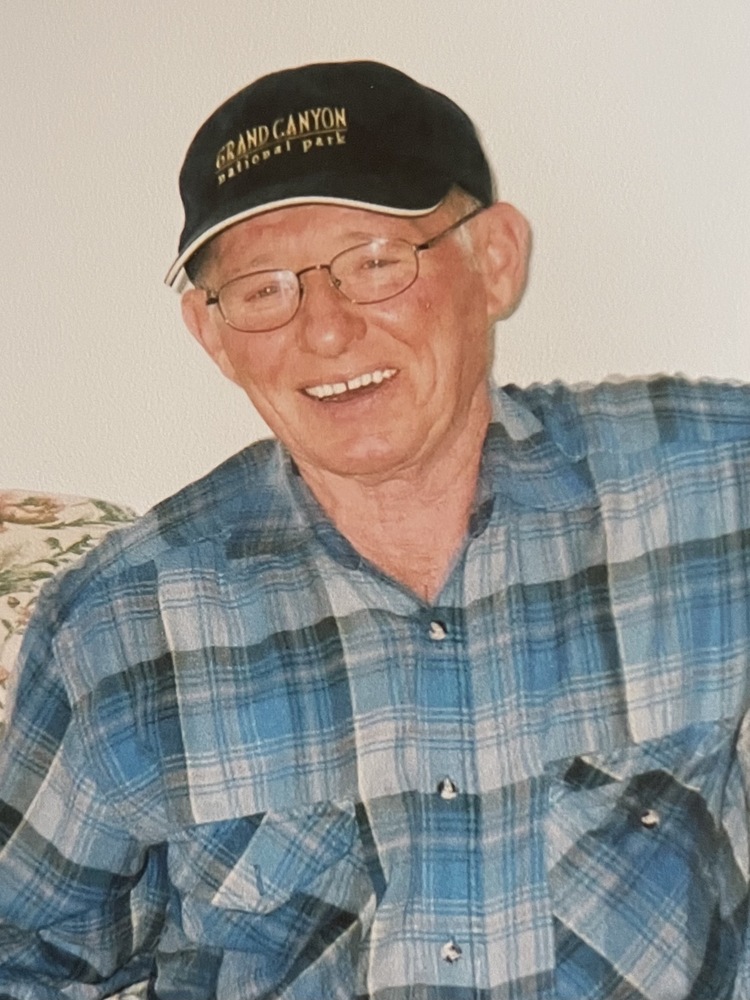 Russell (Russ) Carleton Brown passed away peacefully, at home, on September 30, 2021, with his loving family by his side.

Russ’ life reflected his love of the outdoors, fish and game, sports, travel and his family.

Born in 1937 to Clinton and Ruth (Davis) Brown, Russ grew up in Keene, NH. After graduating high school in 1955, he joined the United States Navy and was stationed in Rhode Island. Later, he worked for Public, Manchester and New England power companies. Russ married the love of his life, Gloria (Boucher) Brown in 1957 and together they raised four sons and one daughter.

After retiring at the age of 57, Russ and Gloria purchased a hunting camp in St. George, New Brunswick, Canada. The camp became their half-time home during his retirement years, providing a gorgeous landscape for fishing, hunting, and animal watching.

Russ was an ornery man, full of riddles and songs, who put a smile on the face of all he met. He will be deeply missed.

In lieu of flowers, the family asks that donations be made to Hospice Life Care at 575 Beech Street, Holyoke, MA 01040.

To send flowers to the family or plant a tree in memory of Russell Brown, please visit Tribute Store
Thursday
7
October

Share Your Memory of
Russell
Upload Your Memory View All Memories
Be the first to upload a memory!
Share A Memory
Send Flowers