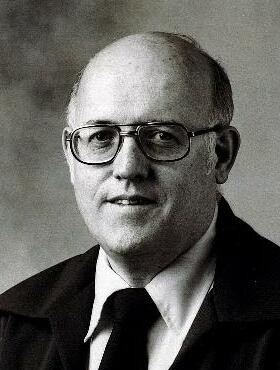 Palmer-Loren J. Mednick passed away on October 28, 2021. He was born in Boston, MA on November 5, 1932 to Anna (Levine) and Philip Mednick. He was a graduate of Bronx High School of Science in New York City and also attended New York University. He served in the United States Army at the Medical Field Service School at Fort Sam in Houston, TX as a Medical Laboratory Specialist. He later served at the Medical Area Laboratory in Fort Lewis, WA. Following his military service he attended the University of Basel in Switzerland. He then achieved a diploma in tropical medicine from the Swiss Institute of Tropical Medicine. Upon returning home, he served a residency in St. Francis Hospital in Hartford, CT. Following which he had additional training at the St. Vincent's Hospital in Worcester, MA. He trained in the Chief Medical Examiner's office in Providence, RI. Following that he served in the former Holyoke Hospital Pathology Department. He then was appointed Medical Examiner of Western Massachusetts in 1983. Dr. Mednick was predeceased by his beloved wife of 47 years, Esther Elsa Mednick, who died on February 27, 2014. He loved animals, especially his beloved cat Gypsy, and most recently Pumpkin. A visitation will be held Monday, Nov. 1st from 9:00-10:00 a.m. at the Beers & Story Palmer Funeral Home with a service and remembrances shared at 10:00 a.m. He will then be buried at the Pride of Lynn Cemetery in Lynn, MA. Donations may be made in Loren's name to Second Chance Animal Shelter and directed to his love for cats, 111 Young Rd. E.Brookfield, MA 01515.

To send flowers to the family or plant a tree in memory of Dr. Loren Mednick, please visit Tribute Store
Friday
1
October

Share Your Memory of
Dr. Loren
Upload Your Memory View All Memories
Be the first to upload a memory!
Share A Memory
Send Flowers