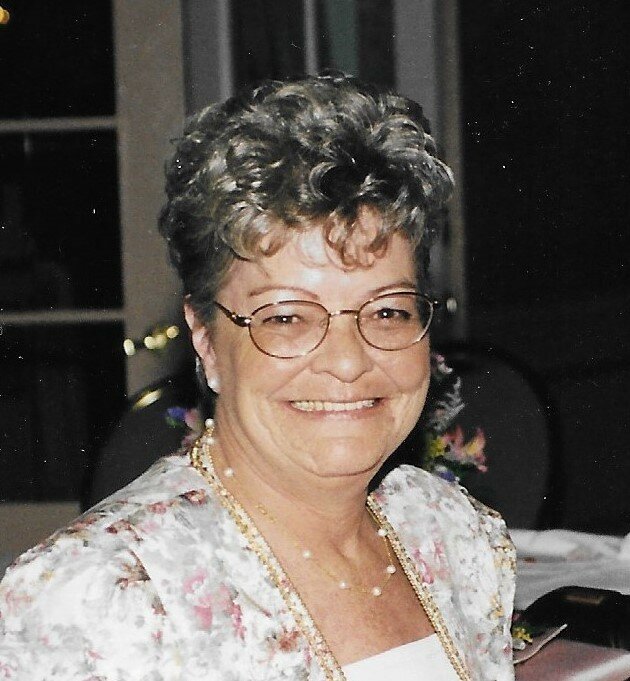 Northampton - Kathleen (McCarthy) Hulmes, 78, passed away peacefully with her children by her side on January 31, 2022 at Cooley Dickinson Hospital. Born in Brooklyn, NY on December 28, 1943 the daughter of the late Lt. Col. William and Mildred (Murphy) McCarthy. Being raised in an Air Force Family, Kathy’s family traveled to several different bases including Albrook Air Force Station in Panama, Westover and Hanscom AFB. She also lived in Northern Virginia twice while her father was assigned to the Pentagon. Kathy moved permanently to Belchertown in 1968 where she's lived for most of her life. She retired from Hampshire College after working for over 20 years as an administrative assistant. Kathy was an avid reader who could often be found at the Clapp Memorial Library. Kathleen was a loving mother to her daughter, Suzanne Harlinski and husband Kevin of Sturbridge and her son, Steven Hulmes and his wife Kimberly of Belchertown. She is also survived by her four precious grandchildren Sarah and Ryan Harlinski and David and Daniel Hulmes. She also leaves behind her brothers Kevin McCarthy and his wife Ellen of VA, Michael McCarthy of CA, sister Patricia Christ and husband William of NY and her brother-in-law Jack Hulmes of Belchertown, along with many cherished nieces and nephews. Besides her parents Kathy was predeceased in death by her twin sister, Margaret "Peggy" Hulmes. A Calling hour will be held on Friday, February 11th from 11:00am-12:00pm followed by a service at 12:00pm at the Beers & Story Belchertown Funeral Home. In lieu of flowers, donations may be made in Kathy's memory to Team Sord c/o Charcot-Marie-Tooth Association, PO Box 105, Glenolden, PA 19036.

Share Your Memory of
Kathleen
Upload Your Memory View All Memories
Be the first to upload a memory!
Share A Memory