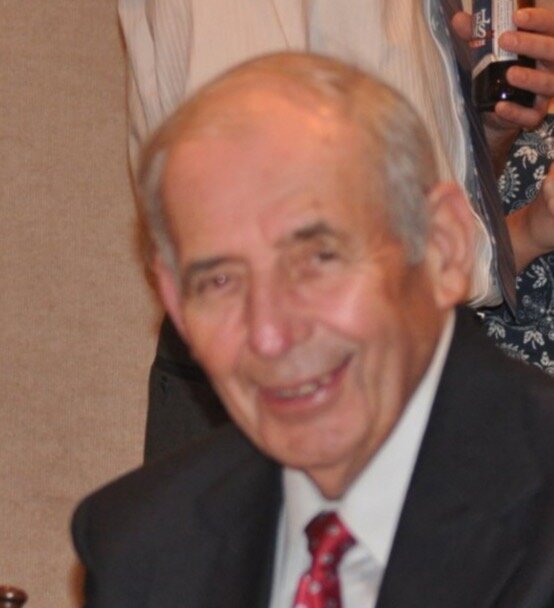 Belchertown -Patrick J. McMorrow, 86, passed away February 27, 2022 at Baystate Medical Center. He was born on July 28, 1935 in Malden, MA to Patrick and Ellen (Gough) McMorrow. Patrick was raised in Malden and lived in Saugus for 50 years before relocating to Belchertown in 2009 to be closer to his family. He proudly served his country during the Korean War in the U.S. Air Force. He worked for the US Postal Service first in Boston at the South Postal Annex and later at Logan Airport mail facility. After he retired, he continued to work part time for St. Margaret Parish in Saugus, MA where he was a member for most of his life, he later became a communicant of St. Francis Church in Belchertown. Patrick loved spending time with his grandchildren and great grandchildren. He will be deeply missed by his wife of 60 years, Annette (Sacco) McMorrow and their sons, Joseph McMorrow and his wife Kathy of Canton, CT and Michael McMorrow and his wife Nancy of Belchertown. He is also survived by his six beloved grandchildren, Michael, Amanda, Bryan, Stephen, Erin and Elizabeth and seven great grandchildren. The family will receive friends at Beers & Story Belchertown Funeral Home on Thursday, Mar. 3rd from 4:00PM - 7:00PM. The Funeral Mass will be held on Friday at 9:00 a.m. at St. Francis Church. Please meet directly at the church. Burial with military honors will follow the Mass at 11:00 a.m. at the Mass. Veterans' Memorial Cemetery in Agawam. In lieu of flowers, donations may be made in his memory to St. Jude Children's Research Hospital or Belchertown Fire Fighters Association.

Share Your Memory of
Patrick
Upload Your Memory View All Memories
Be the first to upload a memory!
Share A Memory