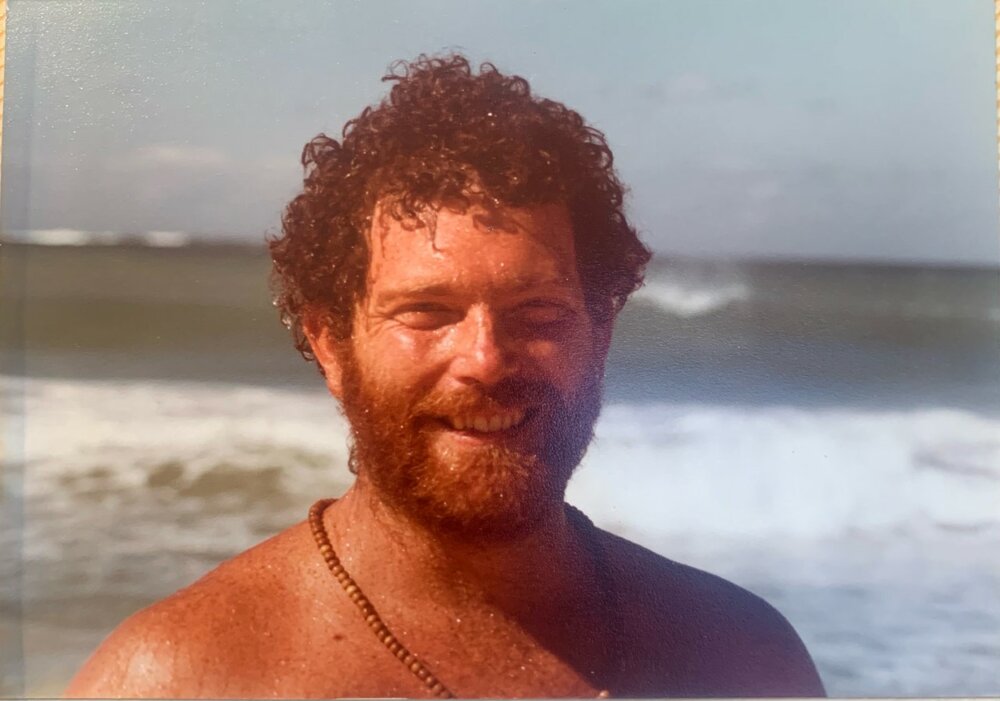 and Penelope (Allen) in Worcester, MA. He spent much of his youth in Spencer,

with brief but formative time in Kentucky and the Philippines. Pliny graduated

College and the University of Massachusetts at Amherst. As an adventurous young

man in the 1970s, Pliny was drawn to the colorful community in Wendell, MA. He

settled there and later in Pelham, where he raised his five children and built his

owner. In the early 1980s, Pliny opened Dynamite Records in Northampton with

music lovers near and far with its eclectic and curated selection of jazz, blues,

Pliny’s unique curiosity and creativity fueled many passions. He was an avid

farmer, and an athletic adventurer. For those with whom Pliny shared his writing,

lyricism. Pliny was also wickedly funny and a bit of a rapscallion.

Pliny was preceded in death by his beloved son Joshua and brother Jay, and is

great-granddaughter Alita.  A celebration of Pliny's Life will be held in early summer.

To send flowers to the family or plant a tree in memory of Pliny Stebbins, please visit Tribute Store

Share Your Memory of
Pliny
Upload Your Memory View All Memories
Be the first to upload a memory!
Share A Memory
Send Flowers