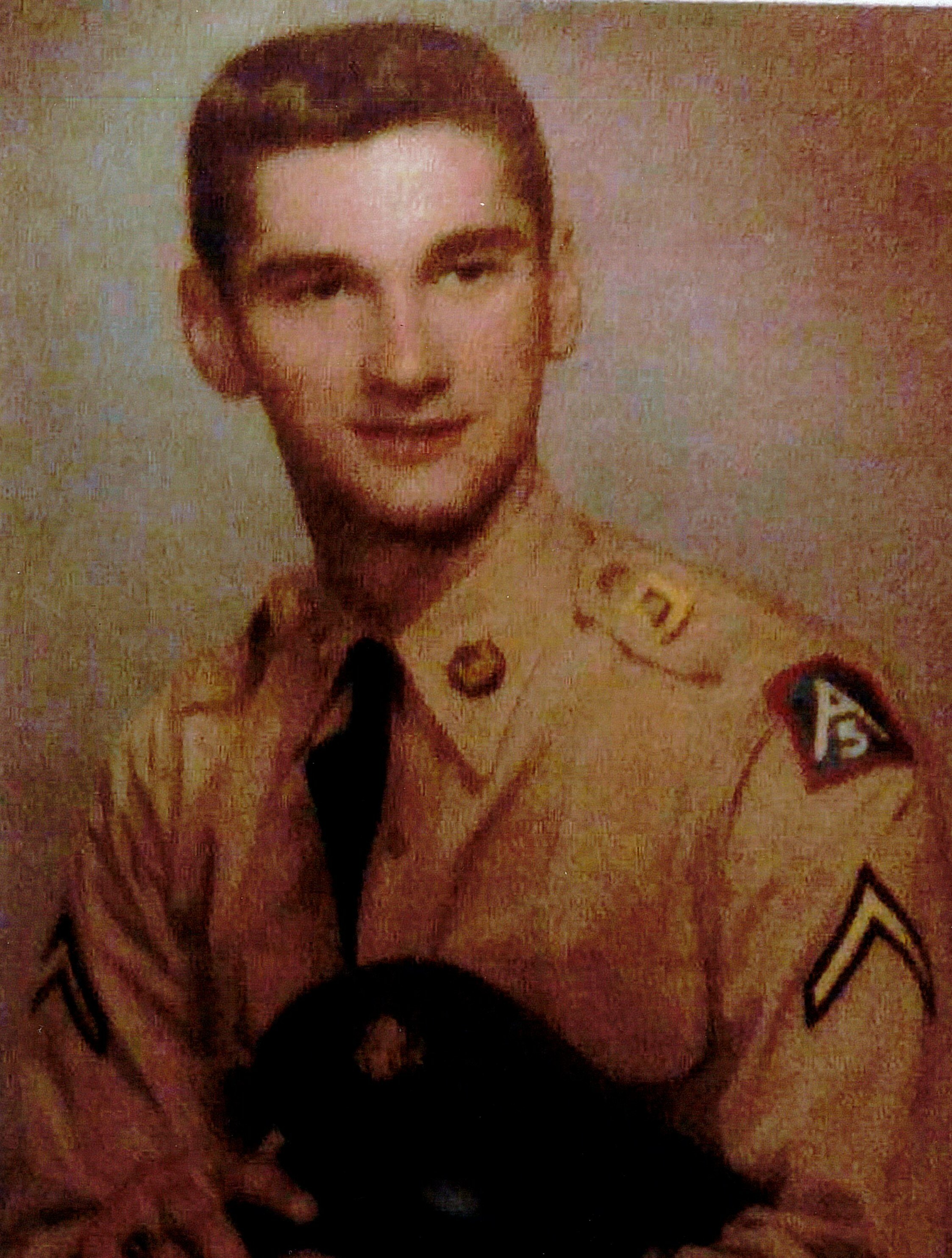 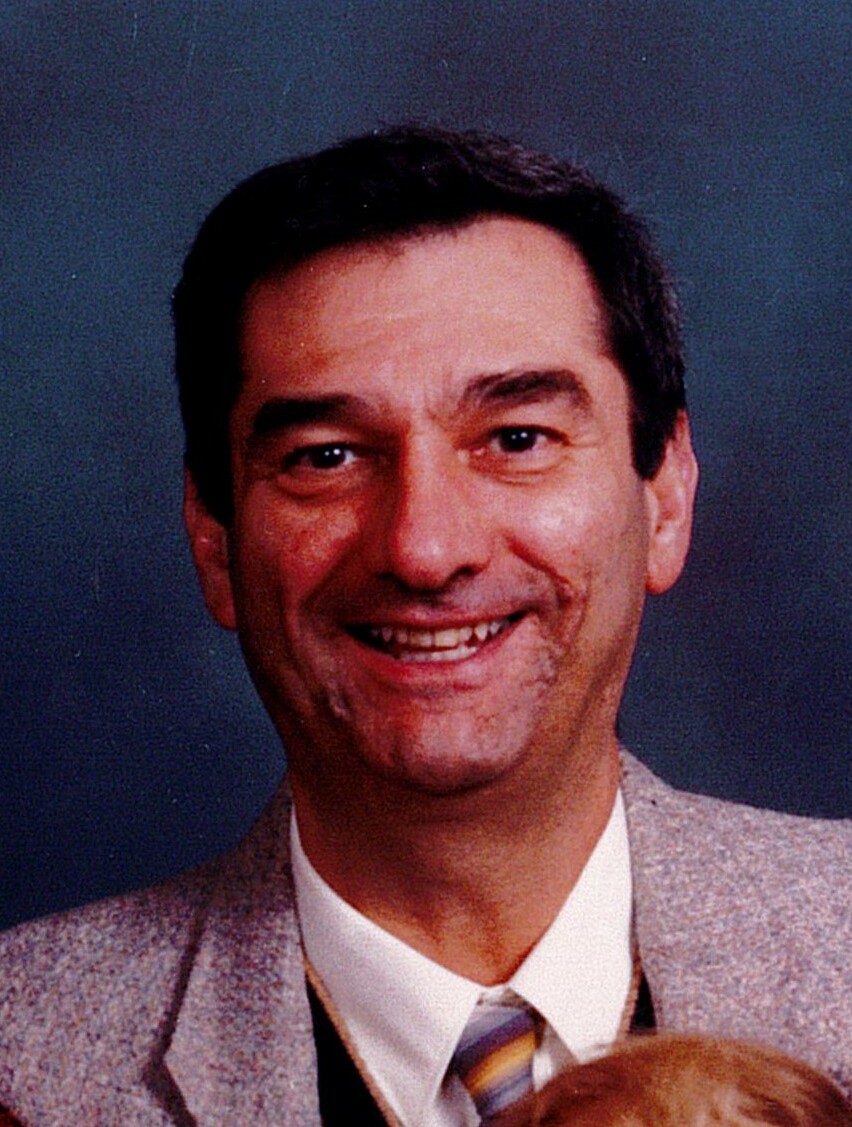 Belchertown- Victor R. Tetreault, 82, of Pine Valley Plantation, was called home on Easter Sunday by his Lord and Savior at Holyoke Healthcare Center after a day filled with smiles and happiness with his family by his side.
Born in Holyoke, December 16, 1939, he was the son of Rene and Sylvia (Durocher) Tetreault. He was raised in Holyoke and known as a hard worker, religious, a family man & community oriented. He proudly served his country in the United States Army. He later joined the 104th Air National Guard in Westfield and finally finished his service as a member of the US Air Force Reserves, 439th Air Lift Wing, Westover AFB.
He worked for UMass in Amherst for 25 years, retiring as the dining hall manager. Victor & June were avid supporters of the UMass athletics to include season ticket holders to both Football and Basketball programs. After retiring from the UMass community, Vic filled his time working as a driver for Community Options of Belchertown.
A devoted parishioner of St. Francis Church, Victor was deeply committed to his faith. It’s no surprise Victor was chosen to begin his eternal service on Easter Sunday. I wonder if he’ll play the roll of “Baby New Year” in the holiday festivities as he did when he was the life of the party as member of the Knights of Columbus. Victor was an Honorary Life member of the Belchertown Council #10698 of the KofC. His service started in 1967, rising to the level of 3rd degree. In those 55 years, he proudly served this community, always being the first to volunteer for activities. He loved cooking at the KofC spaghetti dinners and taking a active roll in the “Tootsie Roll Drives”!
He will be deeply missed by his wife of 59 years, June (Monat), along with his 3 devoted children, Rene Tetreault and his wife Trisha of AZ, Ann Gay and her husband Shawn of AR, and Lisa Tetreault and her significant other Danny Arlin of Ludlow. Additionally, his 6 precious grandchildren (Amber, Casey, Nathaniel, Ryan, Lucas and Hadleigh) and 3 great grandchildren (Arianna, Levi and Gabriel) survive him. Besides his parents, he was preceded in death by his sister Elaine Wagner.
Calling hours will be Sunday, April 24 from 1:00-4:00 p.m. at the Beers & Story Belchertown Funeral Home, 10 Maple St., (rte. 202). A Funeral Mass will be Monday at 12:00 p.m. at St. Francis of Assisi Parish, 24 Jabish St. Belchertown. Family and friends may gather at the funeral home by 11:15 a.m. to escort Victor in a procession to the church service. After the service the procession will take him to his place of rest in the Mass. Veterans' Memorial Cemetery in Agawam at 2:00 p.m. For those wishing to honor his memory, donations may be made to St. Jude's Children's Research Hospital at stjude.org.

To send flowers to the family or plant a tree in memory of Victor Tetreault, please visit Tribute Store
Sunday
24
April

Share Your Memory of
Victor
Upload Your Memory View All Memories
Be the first to upload a memory!
Share A Memory
Send Flowers