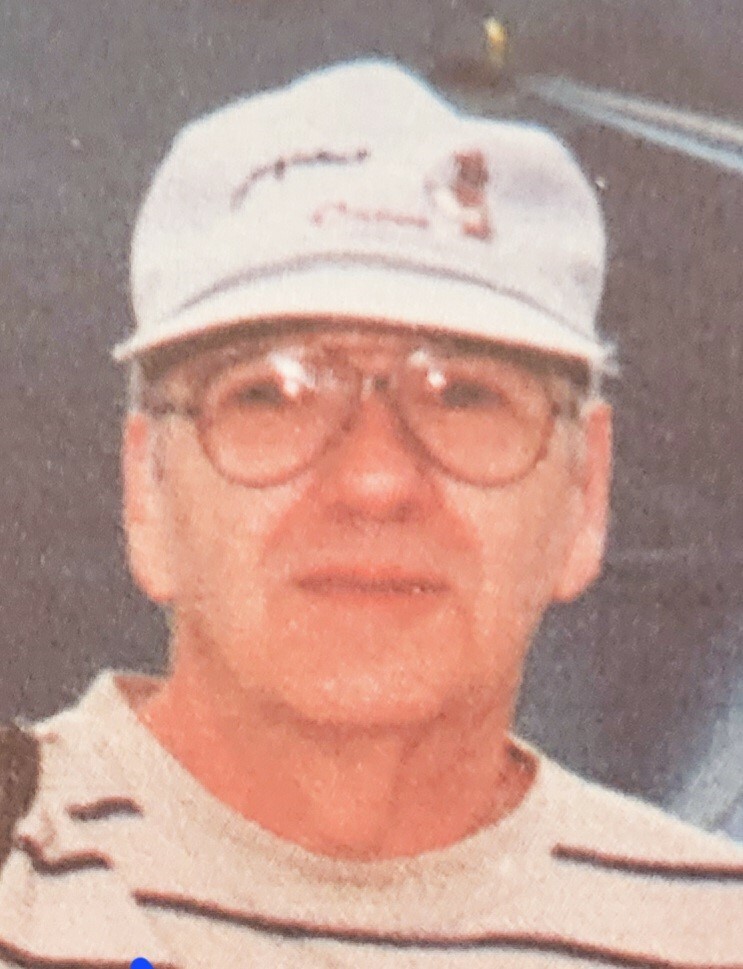 Belchertown- Robert N. Murray, 87, passed away April 16, 2022 at Center for Extended Care of Amherst. He was born on December 13, 1934 in Holyoke, MA to Joseph and Roseanne (Grenier) Murray. He was raised in Chicopee and moved to Belchertown in 1979. Robert retired as plant supervisor from Northeast Wire in Holyoke after working for 40 years. Previously he worked for Nonotuck Wire. He was an avid New England Sports fan and UConn Women's basketball fan. He loved to bowl and was on the Chicopee bowling league. He is survived by his devoted wife, Theresa (Pepin) Murray of Belchertown and two children, Wayne Murray of Indian Orchard and Michelle Murray of Westfield. He is survived by six siblings, Gertrude Boulais, Bill Murray, Mildred Scarpa, Jean Murray, John Murray and Richard Murray, two grandchildren, Robert and Catherine Murray and four great grandchildren. He also leaves many nieces and nephews. A Funeral Mass will be held on Tuesday, April 26. 2022 at 11:00 am at St. Francis Church. Burial will be private. Beers & Story Belchertown Funeral Home was entrusted with the arrangements. In lieu of flowers, donations may be made to St. Francis Church or the charity of your choice.

To send flowers to the family or plant a tree in memory of Robert Murray, please visit Tribute Store