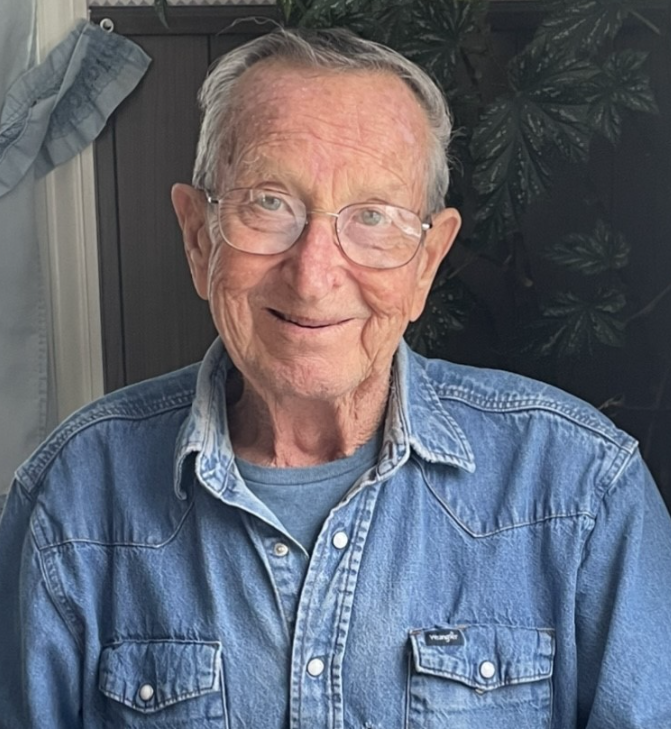 Richard D. Searle departed this life on May 8, 2022. Born on December 20, 1942, he was the fifth child of seven born to Paul W. Searle and Rachel (Young) Searle. Most knew him as “Dick,” but his family and friends often called him “Decker” or “Herman.” No matter how you addressed him, he was always willing to answer a call for assistance. He could frequently be found helping with a neighbor’s project and he had a soft spot for those that were down on their luck and needed a helping hand.

After graduating from Amherst High School in the class of 1961 Richard joined the air force and served until 1965. While still in the service he met his future wife, Nancy, at a local pizza parlor and soon after they were married. Together they bought a house in Belchertown where they raised their family and tended to a variety of animals.

Dick ran a successful house painting business for many years. In the era of wallpaper and swirled plaster ceilings, he was a master. He painted some of the grandest homes in Amherst and scaled the steeples of many local churches. He had no fear of heights and frequently worked without safety gear.

Early on Dick developed a love for hot rods and that passion stayed with him throughout his life. He rebuilt a 1934 Ford Cabriolet from the frame up and could often be seen with it at local cruise nights. Besides cars, Dick loved to read novels and solve crossword puzzles. He enjoyed a good card game and played in several pitch leagues. He was a past Noble Grand for the Odd Fellows organization and remained a member of the Amherst chapter until his passing.

Plans for a memorial service will be announced at a later date. In lieu of flowers, donations can be made to the Amherst Lodge of Odd Fellows P.O. Box 2128 Amherst, Ma 01004-2128

To send flowers to the family or plant a tree in memory of Richard Searle, please visit Tribute Store