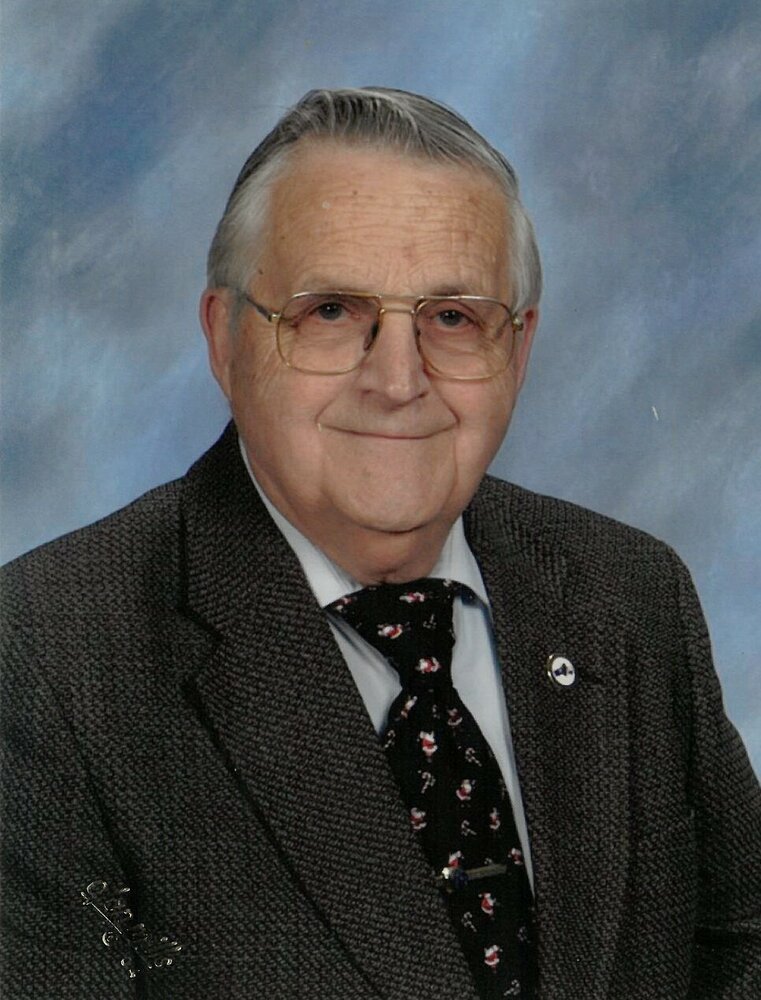 Palmer - John L. Lessard, 90, died November 8, 2022. Born in Waterville, ME, August 21, 1932, to Arthur and Anna (Pelletiere), he attended Notre Dame church and school there. As a teenager working in a local cotton mill, he saw the young Patricia Thibodeau, a fashion model who had recently returned home to nearby Winslow and was determined to marry her. On April Fool’s Day, 1951, the two had their first date. They married that September 29 and remained an inseparable couple until her death in April 1986. In late 1987, John met Joyce Sizer, who became his dear and devoted lady-friend for the next 35 years. In addition to Joyce, John leaves his four children, June of Newport News, VA, Patrick of Brewer, ME, Louis of Ware, MA and John of Chicopee, MA, four grandchildren, seven great grandchildren, several nieces and nephews as well as his brother Robert of Edgewater, FL and his in-laws Alphonse and Theresa (Thibodeau) LePage of Winslow, ME, and Georgette (Thibodeau) Dwan of Port Richey, FL.

John worked for the Bircham Bend plant of Monsanto, previously Shawinigan Resins, retiring as an electrician in 1992. He was an ardent, devout and informed Catholic, a regular communicant of Divine Mercy Parish, member of Knights of Columbus Council 376 and an indefatigable defender of unborn human life. With Joyce, he was active in the local community in many ways. Visitation will be Monday, November 14 from 4-7 PM at the Beers & Story Palmer Funeral Home. Friends and family may gather at 9 AM on Tuesday, November 15, at the funeral home to process to Divine Mercy Parish for a Mass of Christian burial at 10:00 AM. Burial will follow in St. Thomas Cemetery, Palmer. In lieu of flowers, donations may be made to Divine Mercy Parish, Three Rivers.

To send flowers to the family or plant a tree in memory of John Lessard, please visit Tribute Store
Monday
14
November

Share Your Memory of
John
Upload Your Memory View All Memories
Be the first to upload a memory!
Share A Memory
Send Flowers