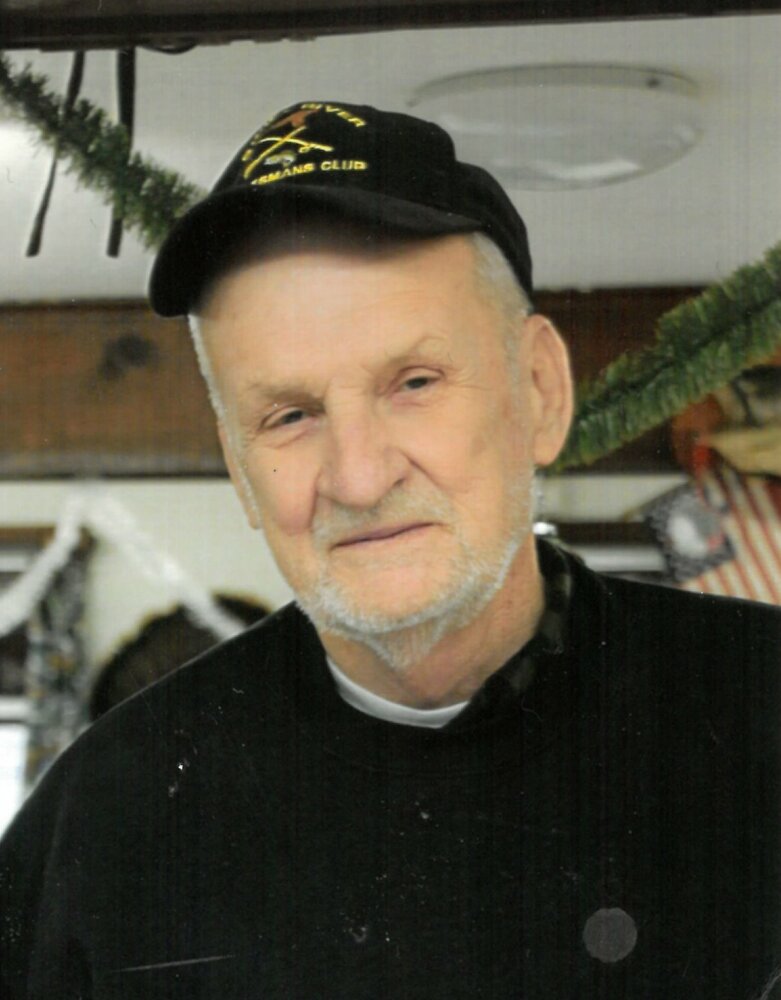 Belchertown- John H. Harstad (82) passed away peacefully in his home surrounded by love with his step children by his side. He will be deeply missed and will always hold a special place in our hearts.

John was born on July 8, 1940 in St. Paul, MN. John was the son of Harold Harstad and Agnes Vera (Hogg) Harstad. The family moved to Panama Canal Zone in 1941, where John’s father worked for the Department of the Navy. In 1952, due to his father’s poor health, the family moved back to Minnesota.

John served 8 years in the United States Airforce from 1957 to 1965, Airman 2nd Class, as a Heavy Equipment Operator. He also dedicated many of his work years as an exterminator.

He was an amazing husband, father, brother and grandfather and his family was always his number one priority.

A graveside service will be held on December 5, 2022 at 11:00am at the MA Veterans' Memorial Cemetery in Agawam. Please meet directly at the cemetery.

To send flowers to the family or plant a tree in memory of John Harstad, please visit Tribute Store
Monday
5
December

Share Your Memory of
John
Upload Your Memory View All Memories
Be the first to upload a memory!
Share A Memory
Send Flowers