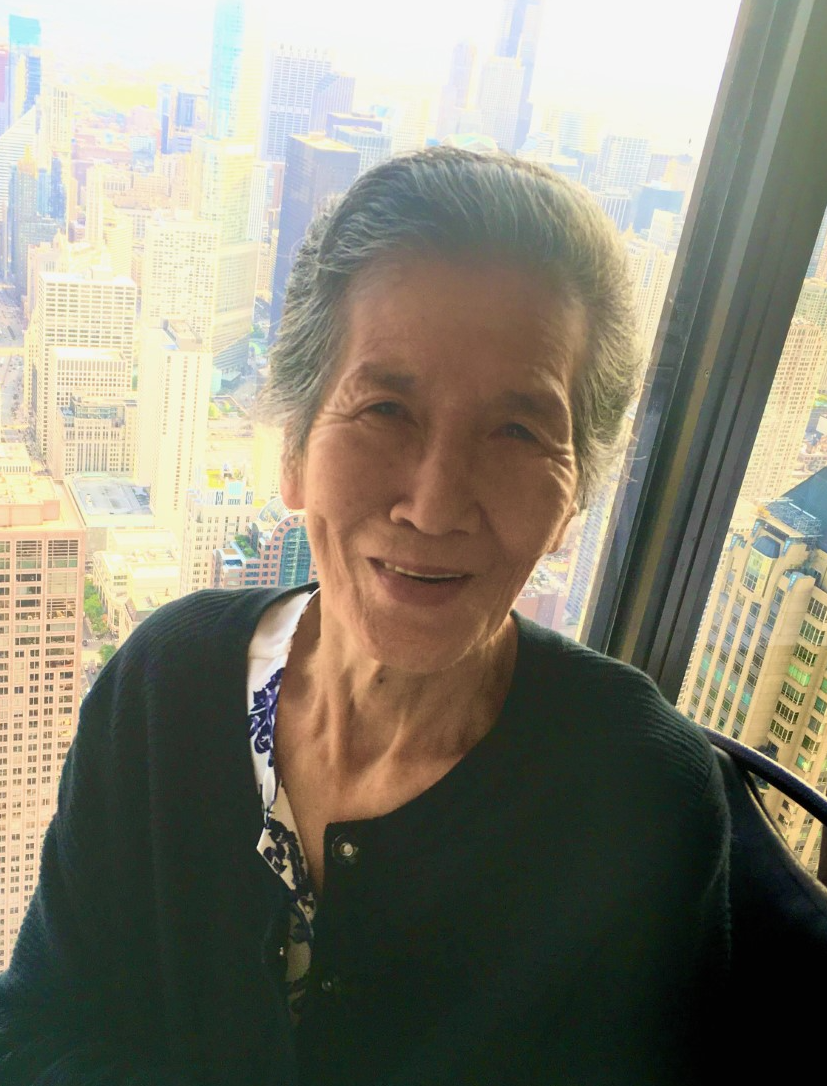 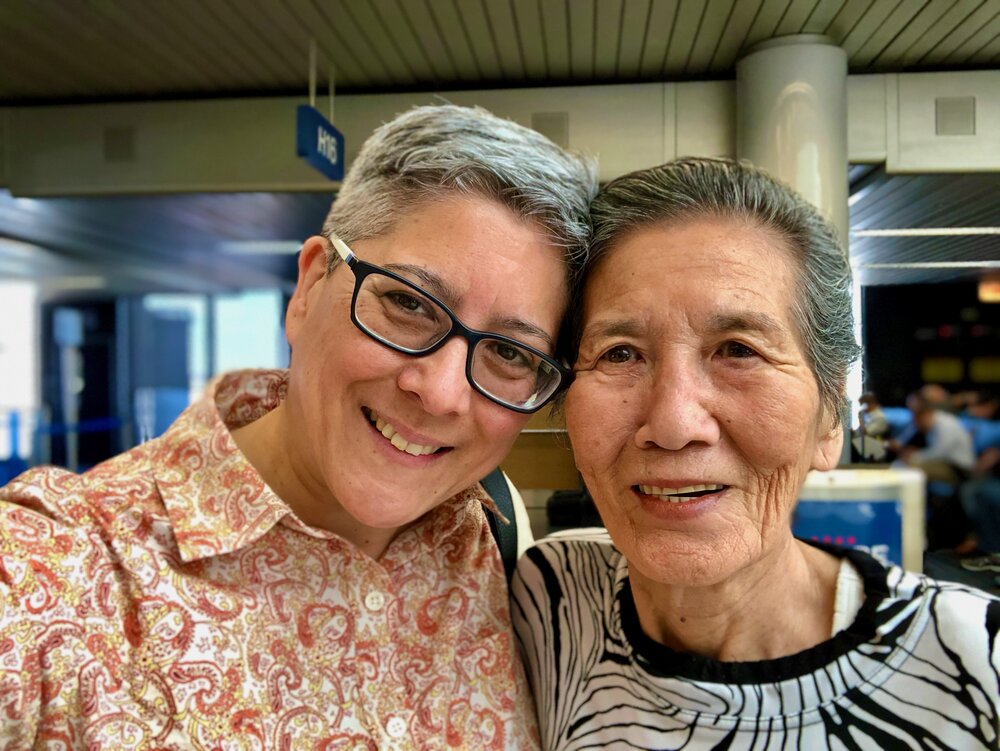 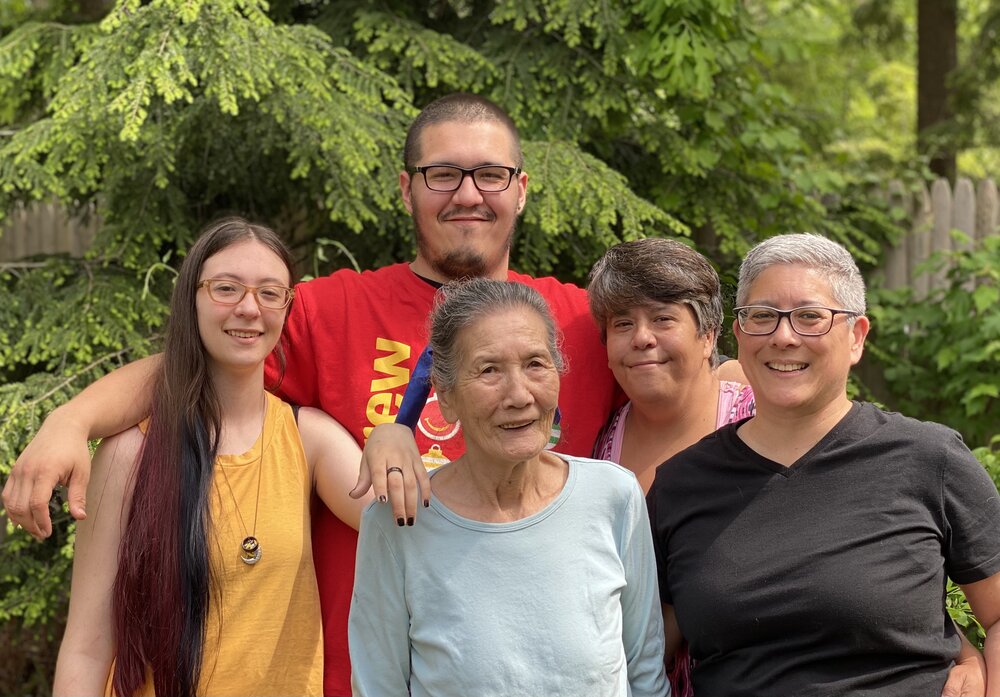 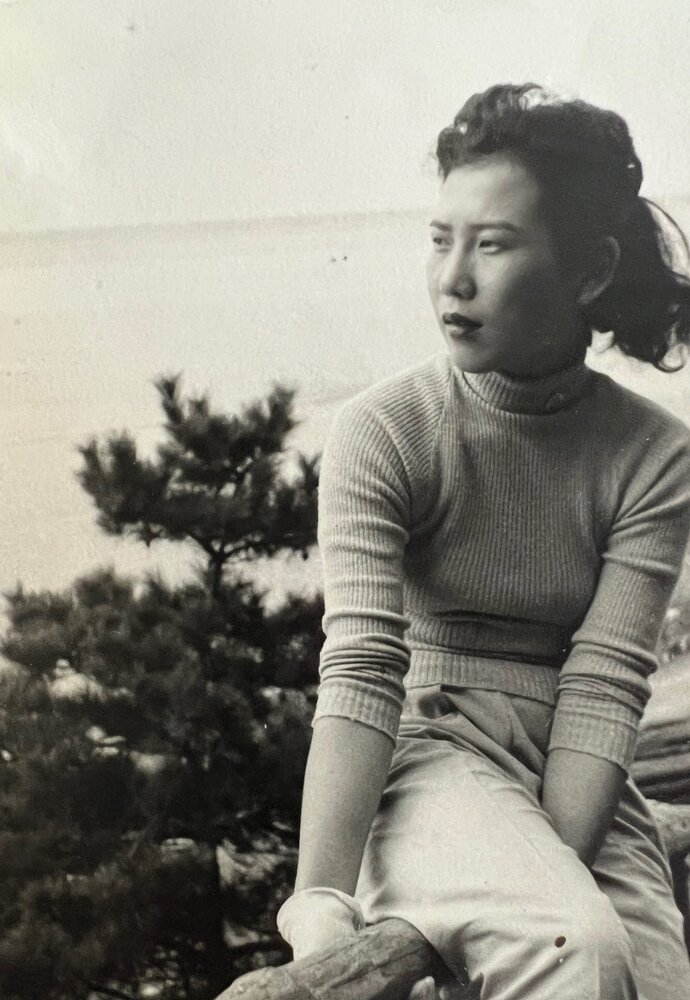 Palmer- Fumiyo Takano Fountain passed away January 1, 2023. She was born in Japan on January 15, 1939 to the late Kinichi and Chiyoko Takano. In 1958, Fumiyo married Lawrence M. Fountain Jr. of Palmer, MA while he was stationed with the US Army in Japan. They later moved to Palmer where they raised two daughters, Kim Louise Fountain and Ann Marie Aubin.

Fumiyo was known by her friends as a kind and generous person, who never seemed to sit down for long. She fed anyone who came through her door and was always ready to show up for people in whatever ways needed, particularly if it meant caring for someone who needed some help.

Fumiyo is survived by her two daughters and her grandchildren, Cody Aubin of Palmer and Hana Aubin of Chicago.

A celebration of life is being planned for later in the month. In lieu of flowers, our family respectfully requests any donations to be directed to the San Diego LGBT Community Center’s immigration/border initiative by visiting thecentersd.org/giving in honor of Fumi’s extraordinary life and her and Ann’s unyielding support of Kim’s life’s work.

To send flowers to the family or plant a tree in memory of Fumiyo Fountain, please visit Tribute Store

Share Your Memory of
Fumiyo
Upload Your Memory View All Memories
Be the first to upload a memory!
Share A Memory
Send Flowers