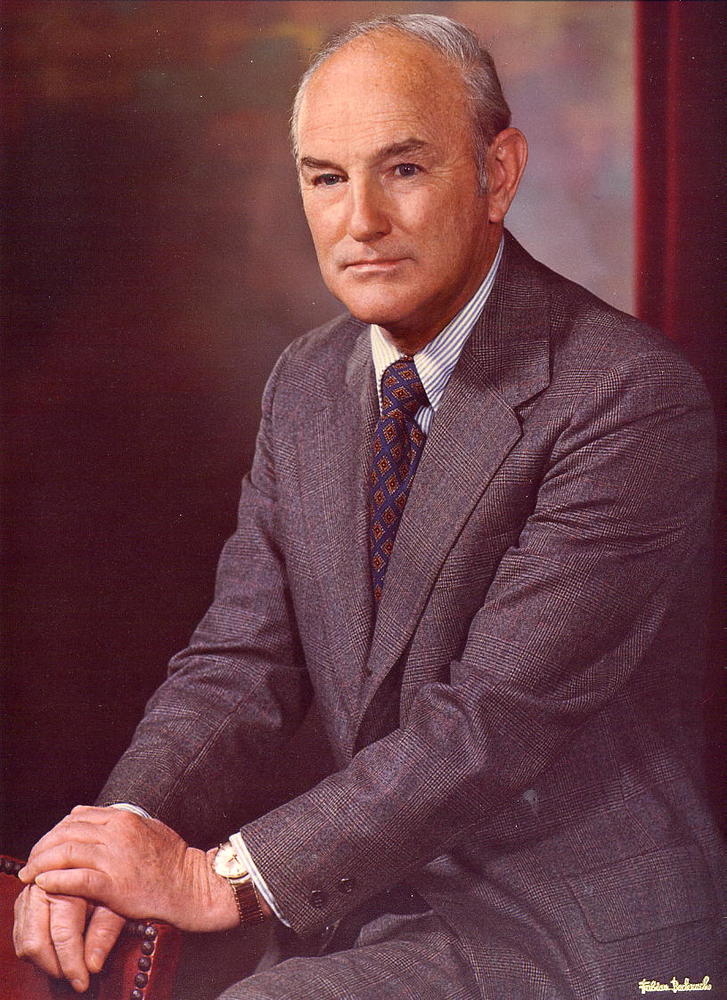 South Hadley -Thomas M. McAuley, 103, passed away June 8, 2021 at his home in Loomis Village. He was born on January 1, 1918 in Concord, MA one of five children born to Robert and Elizabeth (McGregor) McAuley. He was raised in Concord, MA and graduated from Northeastern University with a degree in Industrial Engineering in 1941. Tom met his wife ,Emma (Loring) McAuley, right after graduating from college and they married in 1942 before he enlisted in the US Army Air Cops and served in WWII rising to the ranks of Captain. Tom spent all of his time in the States, most of his four years was spent in Texas in statistics and logistics on training of pilots in blind instruments landing techniques. After WWII, Tom returned to assume his position with Johnson & Johnson as a manager in Chicopee Manufacturing Company in Manchester, NH and then moved to Feeding Hills. Tom and his wife decided to move again to Granby, MA where they lived for many years until he was promoted to vice president at Johnson & Johnson headquarters office in New Brunswick, NJ. He lived in New Jersey until his retirement in 1968 and relocated back to the Amherst area. Following his retirement, Tom decided to further his education and went to UMass and received his Master's degree in business in 1975. He decided to accept a job teaching at UMass in the finance department. After his wife Emma passed away he relocated to Loomis Village where he was a resident for 13 years. Tom enjoyed being a part of the Loomis Village community and cherished his many friendships throughout the years. He was a big fan of the Boston Bruins and other New England sports teams. He will be deeply missed by his sons, Thomas McAuley, Jr and his wife Kathleen of South Hadley and Loring McAuley and his wife Corinne of Surprise, AZ. He is also survived by three grandchildren, Kathryn, Thomas and Elizabeth and five great grandchildren. All services are private and Beers & Story South Hadley Funeral Home was entrusted with he arrangements. In lieu of flowers, please make donations in his memory to the American Red Cross.

To send flowers to the family or plant a tree in memory of Thomas McAuley, please visit Tribute Store
Print
Share A Memory
Send Flowers