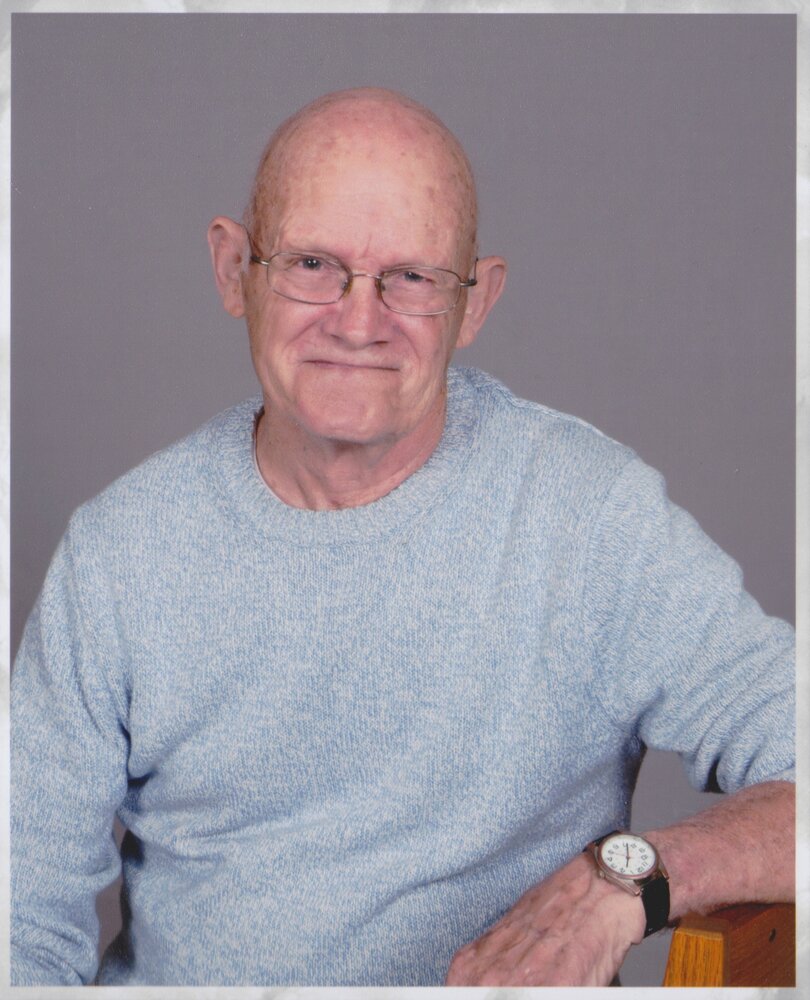 Palmer-James E. Deyo, 84, passed away June 19, 2022.  Born in Springfield on September 23, 1937, he was the son of Alfred and Marjorie (Washburn) Deyo.  Jim grew up in Springfield and has lived in Palmer since the 1970s.  He proudly served his country in the US Air Force from 1956-1960.  For the majority of his working career, Jim worked as an RV technician and was primarily employed at Redwood RV.  Both Jim and his wife, Marion, were active members of the Second Congregational Church, where he served as an usher, worked with the youth group and was always there with a friendly hello and warm hug.  Jim enjoyed his time riding his motorcycle with his side car for Marion, and in the past, also enjoyed snowmobiling.  On February 3, 2020, Marion E. (Hebert) passed away.  This was a devastating loss for Jim and his family.  Jim's love will forever remain with his children, Charles Deyo and his wife Tammy of Ludlow, Anthony Deyo and his wife Sandra of Palmer, and Lori Gagne of Bondsville.  "Pepe", as he was lovingly called, will also be remembered by his grandchildren, Sarah Deyo, Jason Deyo, Ryan Gagne, Bailey Deyo, and great grandchildren, Madison Deyo and Emily Zawalski along with brother, Walter Deyo of Southwick.  Besides his parents and wife, Marion, Jim was predeceased by a son, Edward Deyo, son-in-law, James Gagne and his siblings, Alfred, Frederick, Harold, and Charles Deyo, and Emily Lafreniere and Jean Sevigne.  Visitation will be held Sunday June 26th from 2:00-5:00 p.m. at the Beers & Story Palmer Funeral Home with a funeral service Monday June 27th at the Second Congregational Church at 10:00 a.m.  Please meet directly at the church.  Burial will be private.  In lieu of flowers, donations may be made in his memory to New England Hospice, 190 Old Derby St Suite 304, Hingham, MA 02043.

To send flowers to the family or plant a tree in memory of James Deyo, please visit Tribute Store
Sunday
26
June