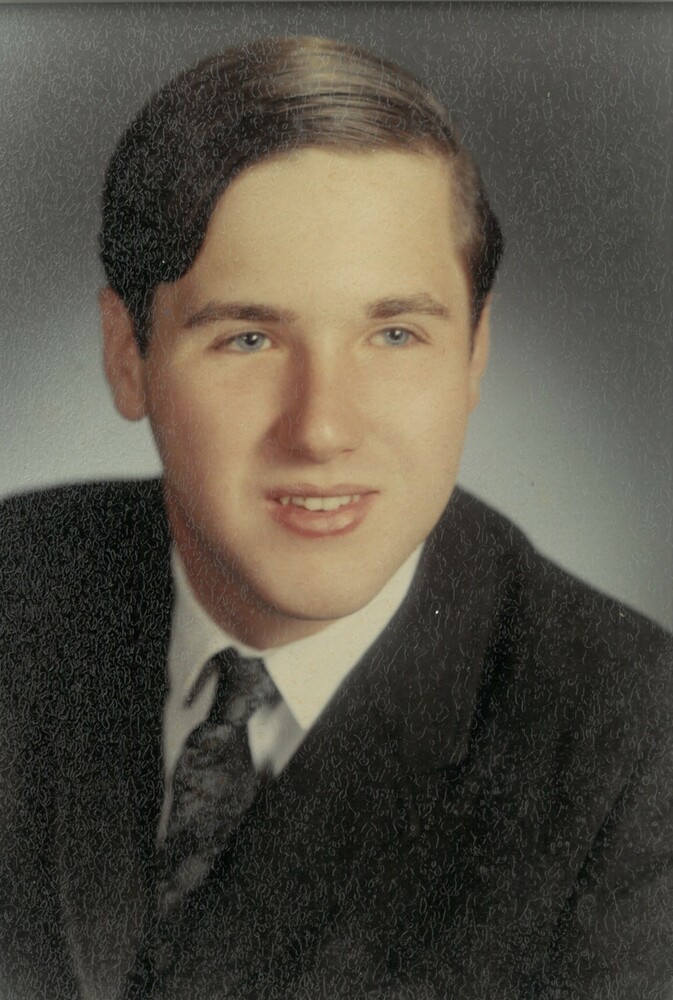 Ralph Kidder 72, of Springfield was called Safely Home on Sunday January 15, 2023. He passed into Eternal Life at home with the care and comfort of his family. Ralph bravely battled End Stage Kidney Disease for 12 years.

He was born in Springfield on August 16, 1950, a beloved son of the late Raymond and Pearl (Jakubowski) Kidder He was raised in Chicopee and graduated from Chicopee High School in 1968. He was also predeceased by his sister Gloria Korzon in 1981.

Ralph worked at Verizon for over 38 years employed as a Radio and TV Technician. With his special talent, he was called upon to do special projects for Verizon. Ralph was a computer wizard and fixed and also built many computers for family and friends. Ralph was very knowledgeable with Adaptive Equipment and helped so many Visually Impaired students in the Springfield Schools repair and set up equipment. He loved working on cars and was always willing to help family and friends.

Ralph leaves his beloved wife Cindy (Lacinski) Kidder of 51 years. He also leaves his son Scott Kidder and his wife Viridiana of Chicopee. Daughter Jennifer Cady and husband Chris of New Hampshire. Treasured Grandchildren Eryk Knowlton, Niah Ariel, Taylor Arena, Jordan Quinlan Jr., Sophia Kidder, and David Kidder and adopted grandson Nick Cannon. He will sadly be missed by his sister-in-law Sandy Boisse and husband John of New Hampshire, Barbara Nitsch and husband Otto of GA and brother-in-law David Lacinski of Northampton. He also leaves many beloved nieces and nephews. He also leaves behind his beloved fur babies, Mia, Leah, and Gypsy. He also leaves many close and devoted friends who were a great comfort to him during his illness. Also a very special thank you to Baystate VNA and Hospice for the compassionate care Ralph received during his final days.

In lieu of flowers, donations may be made to Baystate VNA and Hospice. There will be no calling hours and burial is at the convenience of the family.

Share Your Memory of
Ralph
Upload Your Memory View All Memories
Be the first to upload a memory!
Share A Memory